Ashraf Ghani stated that he didn't realise he was leaving the nation until after he took flight. When security officials recommended him to leave Kabul. 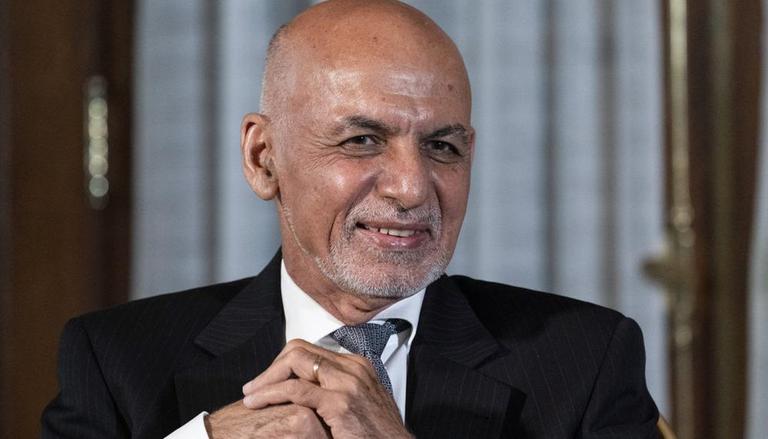 
Former Afghan President Ashraf Ghani stated on Thursday that he didn't realise he was leaving the nation until after he took flight. When security officials recommended him to leave Kabul as Taliban forces drew in on the city this August, the former president of Afghanistan claimed he had no idea he would be escorted out of the war-torn country. According to Ashraf Ghani, he had "no inkling" when he awoke on August 15 that it would be his last day in Afghanistan, BBC reported.

Ghani stated that he had agreed to allow his national security adviser and family to leave the country, but that he was awaiting a car to drive him to the Defence Ministry. However, the car never arrived. BBC reported, according to Ghani, the chief of presidential security warned him that if he took a position, "they will be killed."

According to BBC, Ghani remarked, "He did not give me more than two minutes. My instructions had been to prepare for departure for (the city of) Khost. He told me that Khost had fallen and so had Jalalabad. I did not know where we will go. Only when we took off, it became clear that we were leaving [Afghanistan]. So, this really was sudden."

Ghani has been blamed for Afghanistan's crisis

Many inside and outside Afghanistan have chastised Ghani for quitting the nation so quickly, with many claiming that his departure is the root of the country's current crisis. In September, then-special US envoy for Afghanistan Zalmay Khalilzad told the Financial Times that Ghani's departure had killed continuing last-ditch talks aimed at negotiating a political transition and delaying the Taliban's entry into Kabul.

Hours after Ghani's departure, Taliban extremists were posing for selfies in the deserted Presidential Palace, completing their lightning-fast takeover of Afghanistan while President Biden was haphazardly withdrawing US forces. According to Tolo News, Ghani disputed allegations that he took a huge sum of money out of the country and welcomed an international probe into the charges.

READ | Afghanistan's 21 COVID-19 hospitals forced to shut down due to lack of funds: Report

"I want to categorically state, I did not take any money out of the country. My style of life is known to everyone. What would I do with money," he claimed.

Meanwhile, the former Afghan president said that the Taliban had made no commitment to not enter Kabul, reported Tolo News. However, Ghani admitted to making mistakes, such as believing that the international community's patience would remain.