Anti-Taliban fighters from Afghanistan's Panjshir region had promised to combat the group, stating, "We are going to rub their faces in the ground." 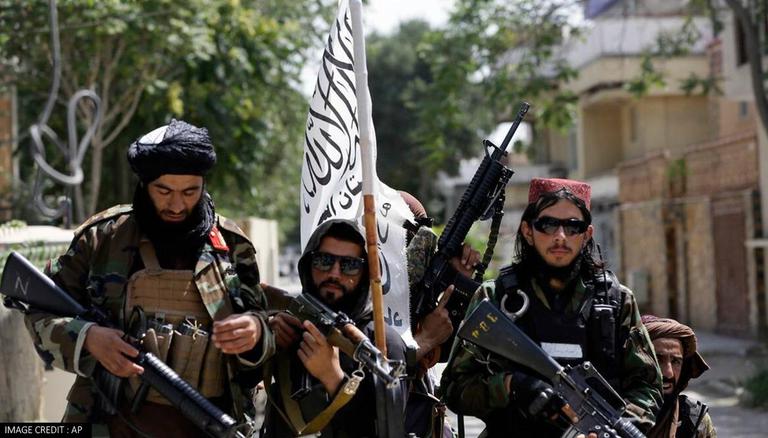 
The anti-Taliban fighters have vowed to eliminate the terrorist group amid the ongoing political crisis in Afghanistan. As per Afghanistan's local media, one of the anti-Taliban fighters from a commanding point on the Panjshir heights said that they are "going to rub their faces in the ground." He also cited previous victories over the Taliban. To this, other troops responded by raising their hands and chanting "Allah O Akbar".

Panjshir fighters have been preventing foreign forces from capturing the territory for a long time by firing a powerful machine gun into a deep valley from the top of the steep mountain. These fighters are from the National Resistance Front (NRF), which is the strongest force left following the Taliban's siege of Kabul. The valley is located 90 miles north of Kabul in the Hindu Kush mountains. After steamrolling through pro-government troops in a few months, the Taliban have been unable to seize this significant stronghold of resistance.

According to Afghanistan's media, the NRF has set up machine gun nests, mortars, and monitoring posts shielded with sandbags in an attempt to prevent a Taliban attack on their bastion. NRF fighters patrol the territory in Humvees and pick-up vehicles equipped with machine guns, many of whom are dressed in military fatigues.

Will rub their faces in the ground: Anti-Taliban fighters

Local resistance troops led by Ahmad Massoud, son of famous anti-Taliban politician Ahmad Shah Massoud, are reportedly going to be a threat to Taliban forces in the Panjshir valley. Earlier this week, a former Russian emergency official had told Sputnik in an interview that resistance forces in northern Afghanistan's Panjshir Valley have a chance of holding off the Taliban.

READ | 'What will happen to Afghanistan's women, children?': Activist questions false US promises

"It does provide a solid foothold. You can send humanitarian aid there and give (the resistance) some medical support. It can naturally serve as a strong point that ex-government forces could defend," stated Yuri Brazhnikov, who led Russian humanitarian efforts in Afghanistan from 2001-2002.