As Afghanistan continues to reel under chaos since the Taliban takeover, thousands are still waiting for evacuation from the war-torn nation. 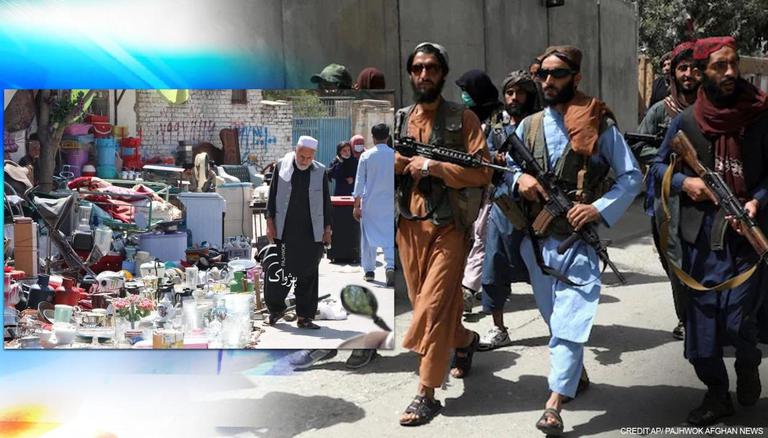 
As Afghanistan continues to reel under chaos since the Taliban takeover, thousands are still waiting for evacuation from the war-torn nation. The Taliban insurgents swept into Kabul on August 15 after the US-backed Afghan government collapsed and President Ashraf Ghani fled the country, bringing an end to a two-decade campaign in which the US and its allies had tried to transform the war-ravaged nation.

Notably, the World Health Organization (WHO) has already issued a statement raising the alarm over the healthcare situation in Afghanistan, where conflict had left countless people vulnerable to hunger and illnesses. As per the WHO, around half of Afghanistan's population is in dire of humanitarian assistance.

Pictures of Kabul residents selling their belongings out of poverty- 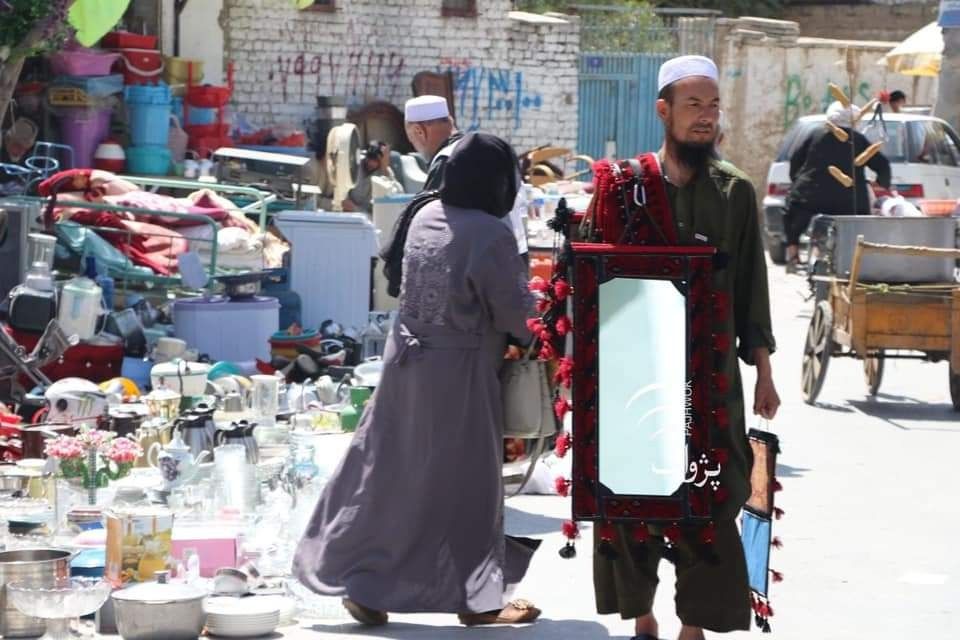 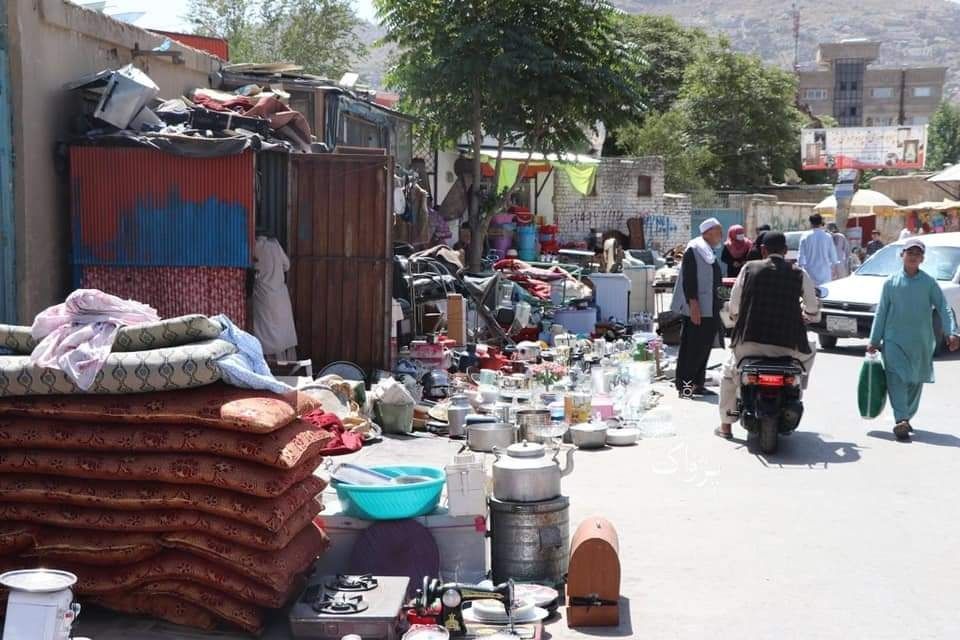 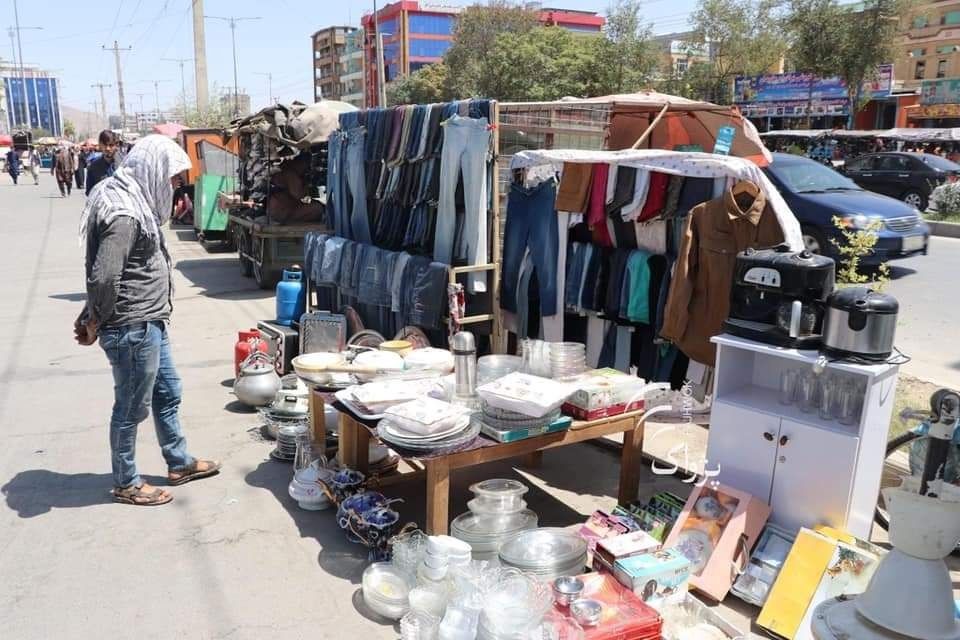 UNHRC Calls For Bold Actions To Monitor Crisis In Afghanistan

Ever since the Taliban takeover, humanitarian crisis haUN Human Rights Chief Michelle Bachelet on Tuesday called for a “dedicated mechanism” to closely monitor the situation unfolding in the war-ravaged nation with Taliban takeover. She urged the Human Rights Council to take “bold and vigorous action” to tackle the crisis and check the developing human rights situation in Afghanistan including the Taliban’s implementation of its promises with more focus on prevention.

Weighing in on the promises made by the Taliban, Bachelet said, “The onus is now fully on the Taliban to translate these commitments into reality. In seizing effective control of much of the country, they must ensure, in those areas, ongoing respect for the international human rights commitments made by the State – as well as ensuring ongoing, and indeed heightened, provision of essential public services, without discrimination, to all.”