The Islamic Emirate of Afghanistan's latest decree prohibits the use of any foreign currency in any domestic commerce deals, according to an official statement. 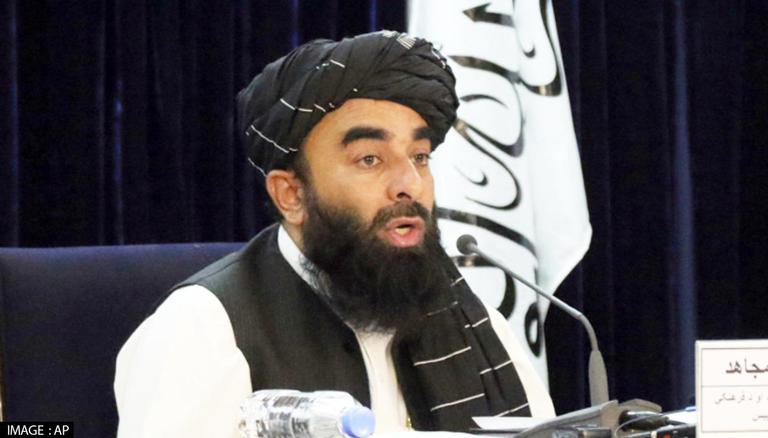 
The Islamic Emirate of Afghanistan's latest decree prohibits the use of any foreign currency in any domestic commerce deals, according to a statement released by Taliban spokesperson Zabiullah Mujahid on Tuesday, November 2. According to the statement, the Afghan people should use their own money (Afghani) in all types of trade deals due to the country's current economic position and national interests.

The officially released statement which was also posted on Twitter, read, “use of foreign currency adversely impacts the economy of Afghanistan and affects the lives of the Afghan people.”

The statement warned of the repercussions if anybody violated the new directive. Despite the fact that the previous administration had prohibited the use of Pakistani rupees in the provinces bordering that country, individuals have begun to utilise rupees again in some regions next to Pakistan in the east and southeast of Afghanistan. Despite large commercial dealings within Afghanistan, Afghan traders import everything in dollars worth $8 billion each year, causing the Afghan market to be unstable and businessmen to suffer large financial losses.

According to local media reports, the US dollar is the most widely used currency in Afghanistan's marketplaces. For trading purposes, the bordering areas use the currency of neighbouring nations such as Pakistan. The decision is almost guaranteed to bring further turmoil to Afghanistan's already-fragile economy. Notably, the US, the World Bank, and the International Monetary Fund (IMF) have restricted Afghanistan's access to more than USD 9.5 billion since the Taliban took control of Kabul on August 15.

Afghan merchants are encountering enormous delays in getting agricultural commodities to regional markets due to a lack of trade, regional linkages, and other obstacles. According to Khaama Press, importing basic needs and food supplies has grown more difficult, resulting in price increases during these difficult times. According to the World Bank Website, energy prices increased by 12% in the first half of this year, in line with global trends. As the Taliban grabbed control of border checkpoints and vital transit hubs, supply lines were disrupted, causing prices for essential household commodities including as food and gasoline to soar.