Hit by a magnitude of 6.1 the quake is said to have killed over 1000 people. UN agencies have rushed to the worst affected spots for aid 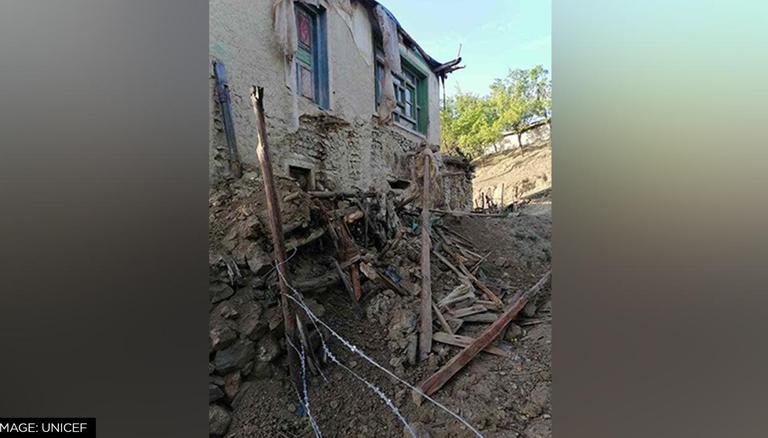 
An earthquake of magnitude 6.1 hit Afghanistan and Pakistan on Wednesday, causing damages which have left many devastated. The European Mediterranean Seismology Center said that the earthquake's tremors were felt over the range of 500 km by 1115 million people in Afghanistan, Pakistan and India. The UN partners have now rushed to the worst-affected provinces of Afghanistan for aid.

The death toll of the quake that hit the country gradually rose to more than 1000 people with more than 1500 inflicted with heavy injuries. The area most affected by the temblor are in Spera District in Khost Province, and Barmala, Ziruk, Naka and Gayan districts in Paktika Province.The UN was already in process of its biggest humanitarian operations, aiding 20 million, nearly half of Afghanistan's population from hunger, an unprecedented earthquake has made the conditions worse.

UNHCR and UN refugee is deeply saddened by this worsening condition in the region. Staff have been deployed to Afghanistan with full focus on search and rescue operations to the worst affected area of Khost and Paktika Province. There is a fear that the death count will slowly climb up provided the survivors are not given proper treatment.

"It is heart-breaking to see this tragedy unfolding in Afghanistan on top of the ongoing humanitarian crisis that Afghans are going through every day. I convey my deepest sympathies to the people of Afghanistan and especially those who have lost friends and family in this horrific natural disaster. UNHCR stands with Afghans at this difficult time and will make all efforts to provide relief to those affected."  said Filippo Grandi, UN High Commissioner for Refugees said in a public statement.

Afghanistan, a country not unaware of crisis and war is undergoing a dire humanitarian crisis situation. With more than 3.5 million people displaced within the country and several others struggling to survive in poverty and hunger it is high time the afghans need and deserve, once again the world’s support and solitary, Grandi felt.

Tweeting later on Wednesday, PM Modi expressed his solitary commitment to its neighbourhood. In the tweet, he said India was ready to provide any aid the Afghans needed.

Deeply saddened at the news of the devastating earthquake in Afghanistan today. My deepest condolences on loss of precious lives.

India stands by the people of Afghanistan in their difficult times and is ready to provide all possible disaster relief material at the earliest.

READ | 'When I was dropped...': Yashasvi Jaiswal exudes confidence of being at his best in Ranji Trophy final
READ | Amid criticism over Agnipath scheme, J&K youth line up to serve Army for 6 months
Tags: Afghanistan, UN, Afghanistan earthquake
First Published: 23rd June, 2022 11:05 IST