Allah Gul Mujahid was detained by the Taliban on Thursday, he is accused of perpetrating several crimes including land grabs, killings and kidnapping. 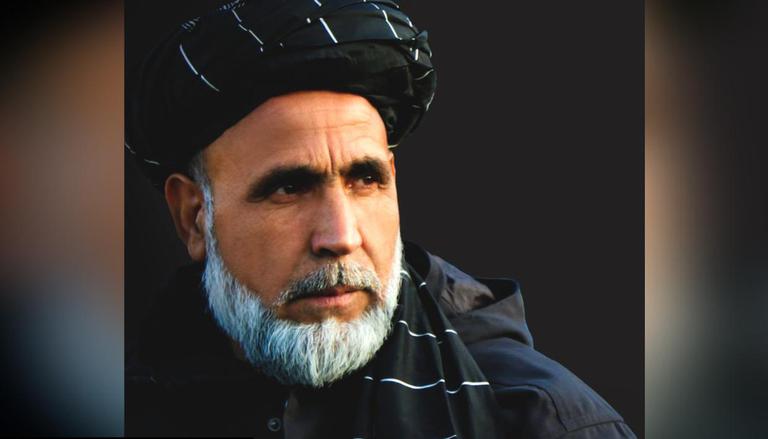 
Allah Gul Mujahid was detained by the Taliban on Thursday. Mujahid is accused of perpetrating several crimes including land grabs, killings and kidnapping, a source told the news agency Sputnik. Allah Gul Mujahid is a former member of the Wolesi Jirga chamber, which is the lower house of the Afghan parliament.

Mujahid had power in the government before it fell following the Taliban's seizure of Kabul. Many militants worked for him, but once the Taliban controlled numerous cities, he vanished, according to the source. Mujahid used to be a member of the Islamic Party of Afghanistan but now belongs to the Islamic Society of Afghanistan, which has influence in Kabul's east and north-east. He was accused of numerous crimes, but according to the source, he enjoyed political protection during the previous administration.

Mujahid's crew were involved in racketeering

According to the informant, his crew was involved in racketeering in Kabul's eastern parts, as they kidnapped people, demanding ransom for their release. The official Afghan government disintegrated after the Taliban took control of Kabul on August 15, and a number of high-ranking leaders, including the then-President Ashraf Ghani, fled the country. In September, the Taliban announced the formation of an all-male provisional administration led by Mohammad Hasan Akhund, who previously served as the Taliban's foreign minister and has been subject to UN sanctions since 2001.

READ | Taliban launch 'operation' to weed out IS terrorists from Afghanistan: Report

As per the reports of Pajhwok Afghan News, Mujahid was arrested in the Deh Sabz district of Kabul by the Taliban security personnel on Wednesday night. A picture has been circulating on the internet featuring the armed troops of the Taliban detaining Mujahid. The Taliban attacked Allah Gul Mujahid's house on the basis of false information, according to Rahimullah Mujahid, who is Allah Gul Mujahid's nephew.

Allah Gul Mujahid ex-MP and warlord arrested by Taliban. Allah Gul Mujahid and his men were accused of committing several crimes including murders, Abductions and many other crimes. He was untouchable during president Ghani era. pic.twitter.com/iBQtlP3GJm

Mujahid is a former Mujahideen commander who served as the district commander of Deh Sabz district in Kabul province for Hezb-e-Islami Afghanistan. In Deh Sabz, he has has a business along with real estate ownership, has been a member of the Saba parliamentary group, and well-known as a powerful businessman.

WE RECOMMEND
Afghanistan: Indian businessman kidnapped from Kabul released after 15 days
Afghanistan: Thousands flee to Iran as uncertainty, fear of safety grows under Taliban
Taliban writes to DGCA, requests to resume commercial flights to Afghanistan
US Central Command confident of conducting operation in Afghanistan without any base
Afghanistan Crisis: After Taliban takeover, airline industry sees loss of around $7m