Both Ahmad Zia Masoud and Amanullah Guzar have reached Panjshir via Tajikistan, and are said to have joined the forces, which is presently fighting the Taliban 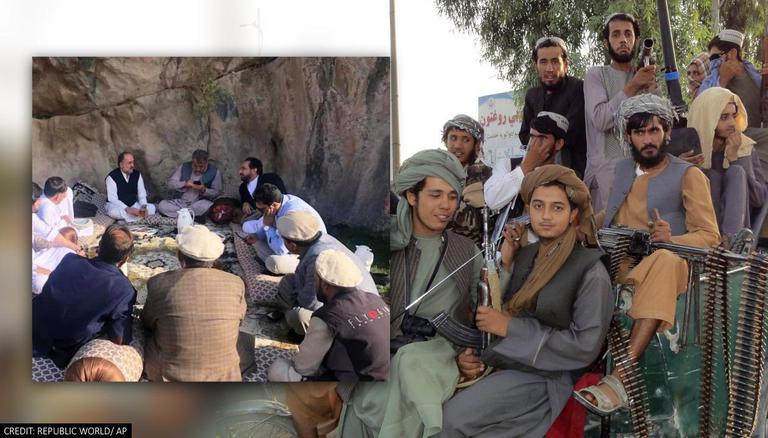 
As the resistance in the Panjshir province of Afghanistan continues under the leadership of Amrullah Saleh and Ahmad Massoud, the anti-Taliban National Resistance Front has become stronger with the addition of two new members- former Vice President Ahmad Zia Massoud and Amanullah Guzar, former Commander of the Northern Alliance. Both, Massoud and Amanullah Guzar have reached Panjshir via Tajikistan, and are said to have joined the forces, which are presently fighting Taliban tooth and nail in the province, and the nearby areas such as Anadarab. 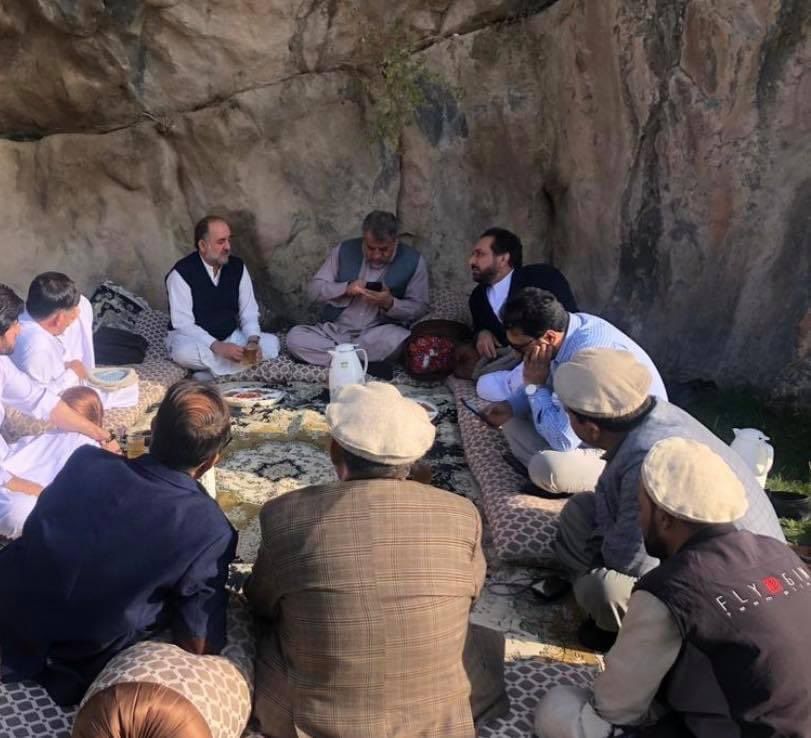 Tajikistan has been continuously providing support to the anti-Taliban forces. Just today, the forces led by Amrullah Saleh and Ahmad Massoud received support from the country as helicopters imported supplies, which included military equipment like arms and ammunition, armoured cars. New helicopters also landed in the Panjshir province from Tajikistan by the air corridor.

It is pertinent to mention here that Panjshir is Afghanistan's last remaining holdout against the Taliban. On Sunday, the terrorist group had issued an ultimatum of four hours for the Ahmad Massoudi-led anti-Taliban National Resistance Front of Afghanistan in Panjshir. "If they surrender within the stipulated time, everything will be fine. Otherwise, we will punish," the group stated while sharing a video in which it can be seen moving towards Panjshir. However, the leader of the resistance force, Ahmad Massoud, has made it clear that he and his force do not have the word 'surrender' in their vocabulary.

Earlier, the army of Ahmad Massoud and Amrullah Saleh had recaptured three districts in Northern Afghanistan. The districts included the Deh Saleh, Bano and Pul-Hesar districts of the Baghlan province, which borders the Panjshir province where the resistance by the Northern Alliance began.

While the Taliban has been making attempts to meet Ahmad Massoud and strike out a deal, the 32-year-old leader of the resistant force has made it clear that the resistance would continue 'no matter what'.