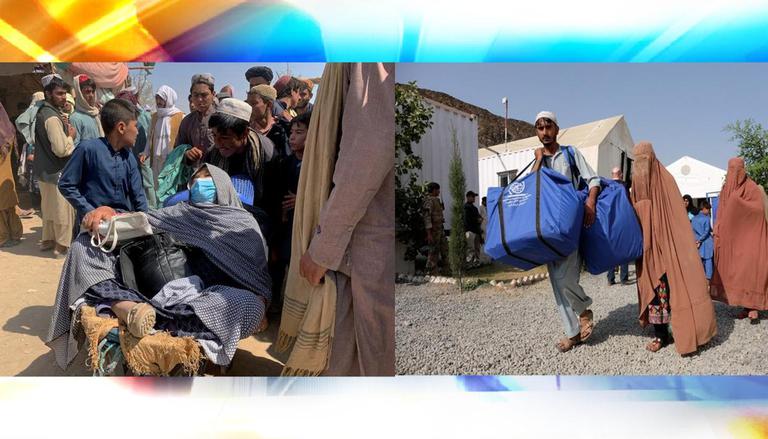 
On Wednesday, October 6, United Nations humanitarian agencies and their partners appealed to countries to keep their promises to Afghanistan as they scramble to scale up delivery of vital aid ahead of the upcoming winter season. Even before the Taliban's takeover in August, Afghanistan was already facing one of the world's worst humanitarian situations, which has now further escalated.

Last month, a $606 million flash appeal was launched in an attempt to aid more than 10 million vulnerable Afghans, but less than 40% of it was funded, according to a report by UN News. Humanitarians have stressed that pledges and intentions from donors must be translated into reality as soon as possible before it is too late.

"Afghanistan is on borrowed time," stated Mary-Ellen McGroarty, the World Food Programme's (WFP) representative in the country, adding that she never witnessed a crisis unfolding at such a rapid pace or on such a large scale. UN News reported that Afghanistan has been plagued by violence and displacement for decades, as well as persistent poverty, severe drought, and now the COVID-19 pandemic.

Nearly half of the population in Afghanistan, more than 18 million people, rely on humanitarian aid to survive, while violence and insecurity have forced more than 3.5 million people to flee their homes, including nearly 700,000 in this year alone. The healthcare system in the country is crumbling, and the economy is on the verge of collapse. The rights of women and girls, as well as minorities, are in grave danger, UN News reported. As the drought and the economic crisis drive up food and fuel prices, the war-torn country is experiencing a new level of desperation, said McGroarty, adding that families are in desperate need of humanitarian aid as the winter approaches.

READ | COVID-19 testing and vaccination decline in Afghanistan since August: WHO

'UN agencies and partner organisations responding to the crisis'

Despite funding constraints, logistical hurdles, and an increasingly complex geopolitical environment, UN agencies and partner organisations are responding to the crisis. Ramiz Alakbarov, the chief United Nations humanitarian officer in Afghanistan, said that Afghan residents must not pay the price of collective failure and deserve to lead a dignified life in peace, the report stated. It should be mentioned here that last month, UN High Commissioner for Refugees Filippo Grandi had said that the humanitarian situation in Afghanistan is dire and urged for immediate assistance to the war-ravaged nation. According to him, a collapse of Afghanistan's already shaky economy would engulf its neighbours and cause ripples across the world, reported NHK World.