Electricity supply to Afghanistan’s provinces including Kabul, has been suspended from Uzbekistan due to technical problems, said Afghan’s state power company. 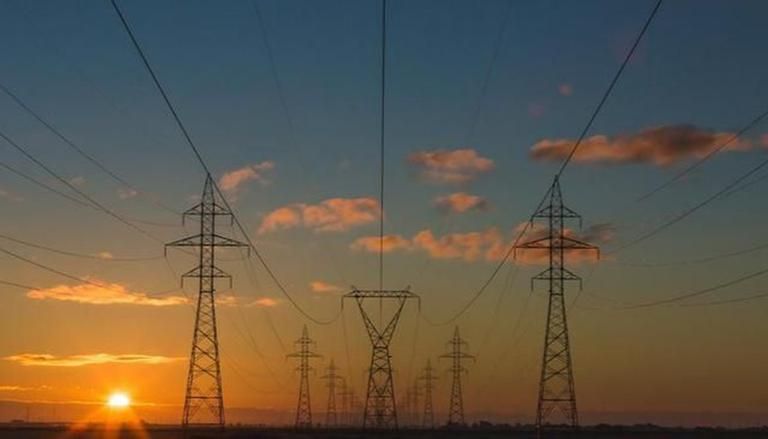 
Electricity supply to several provinces in Afghanistan including the capital, Kabul, has been suspended from Uzbekistan due to technical problems, said Afghan’s state power company, Da Afghanistan Breshna Sherkat (DABS) on Wednesday, 13 October. The blackout in Kabul came just a few days after media reports stated that the war-ravaged nation’s electricity body is set to sell the estates of its debtors in an attempt to pay nearly US$62 million worth of power bills to the central Asian countries.

In a statement shared on Twitter, DABS said that technical issues had emerged from the northern Afghan province of Baghlan. The statement added, “Technical staff at Afghanistan Breshna Company are working to resolve the issue as soon as possible.” Notably, the electricity suspension on Wednesday followed the reports stating that Kabul could dive into darkness due to the inability to pay the dues of the Central Asian electricity suppliers by the new rulers, the Taliban.

As per news agency ANI, at least 80 per cent of Afghanistan’s power consumption needs are met with the electricity imports from neighbouring nations such as Uzbekistan, Tajikistan and Turkmenistan. After the Taliban reconquered the South Asian country in August, the outfit also maintained its power over the state energy units, which meant the extremist group inherited its debts. However, till now, they have been unable to pay off the creditors.

Just earlier this month, the former head of Da Afghanistan Breshna Sherkat, Daud Noorzai informed that the supplies of electricity to the Afghan capital province of Kabul could be suspended by winter as the Taliban did not pay the bills to the Central Asian energy suppliers. Additionally, the acting head of DABS, Safiullah Ahamdzai, has said that they will be implementing the plan and will also pay off all the creditors in a bid to prevent the exporting countries from cutting off supply, The Khaama Press News Agency reported.

Taliban calls on US, EU to end sanctions

Meanwhile, the delegation of the Taliban-led government in Afghanistan held talks with the United States and the European Union (EU) envoys and called on the world to lift sanctions on the South Asian country to “let banks operate normally.” TOLO News reported citing the Afghan foreign ministry statement on Tuesday evening that the delegation led by acting foreign minister Amir Khan Muttaqi held talks with representatives of the US and European countries in Doha.

As per the report, Muttaqi said that the payment of the civil servants’ salaries and the resumption of the incomplete economic projects are a priority. The media outlet quoted Muttaqi as saying, “In this regard, we urge world countries to end existing sanctions and let banks operate normally, so that charity groups, organizations, and the government can pay salaries to their staff with their own reserves and international financial assistance.”