After being told by the Taliban to leave their homes, tens of thousands of civilians in Kandahar, Afghanistan, staged a protest on Wednesday. 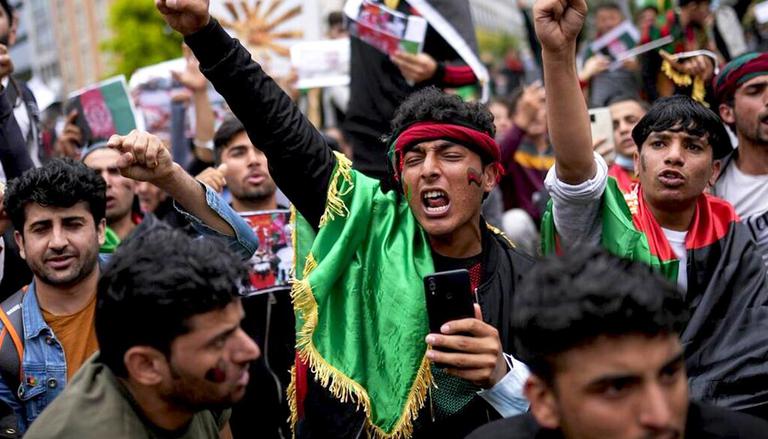 
After being told by the Taliban to leave their homes, tens of thousands of civilians in Kandahar, Afghanistan, staged a protest against them on Wednesday. According to The Khaama News Press Agency, provincial commanders of the Taliban-led Afghan government instructed families residing in the Afghanistan national army's land division to abandon their homes within three days.

According to TOLO News, a protestor stated, "we have been living in this place for 20 years, we agree that this is a government place, but we have built a house here. The Taliban have been saying for days that we should evacuate these houses."

Some families have lived for over 30 years

Families of former army generals and other members of the Afghan security forces occupy the majority of the impacted region.
Some of the families in the city have lived for over 30 years, according to Arab News. The neighbourhood is home to around 10,000 individuals, many of them are widows or wives of servicemen killed or wounded in combat against the Taliban in the last 20 years.

Despite the Taliban's ban on unauthorised protests after taking power on August 15, the crowd flocked to the streets. Taliban guards harassed and abused reporters covering the march on Tuesday, according to some correspondents. The governor of Kandahar has temporarily halted all evictions in reaction to the demonstrations. According to him, the topic will be discussed with the community's leaders before a decision is made.

After a strong and swift advance against government forces, the Taliban stormed Kabul on August 15 as US and NATO troops withdrew from the country. Last month, the country was thrown into chaos when the Taliban took control of Kabul and the democratically elected administration of former President Ashraf Ghani collapsed. Recent pictures of barbarism in Afghanistan following the Taliban's takeover have revealed the country's deplorable human rights situation.

READ | Pakistan's role in enabling Taliban is victory for hardliners: top US senator

Kandahar is Afghanistan's second-largest city, as well as the spiritual stronghold and birthplace of the Taliban organisation. It is one of the most culturally significant cities, and it has served as the Pashtuns' (historical name of Afghans) traditional seat of power for almost 300 years. Sheep, wool, cotton, silk, felt, food grains, fresh and dried fruit, and tobacco are all traded in the city.

READ | Women on bleak future and reprisals under Taliban