The state electricity company of Afghanistan, DABS, has decided to pay electricity debts that they are required to pay to Central Asian countries 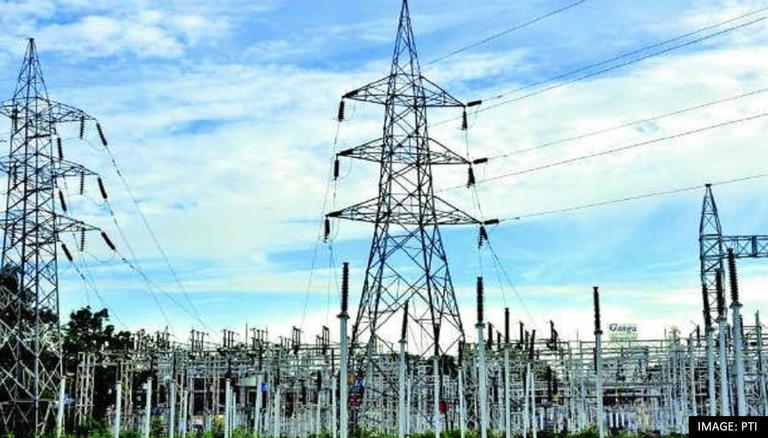 
Afghanistan continues to witness economic and power crises in the country. In a key development, the Afghan state electricity company, Da Afghanistan Breshna Sherkat has vowed to pay electricity debts that they are required to pay to Central Asian countries, ANI cited TOLO News report. Hekmatullah Noorzai, a spokesperson for officials of DABS has informed that the state company has taken the decision to pay the debts that they owe to neighbouring countries.

Amid the economic and power crisis, the Afghan Chamber of Industries and Mines had announced that factories will stop their work if neighbouring countries stop giving electricity. Mohammad Karim Azimi, CEO of Chamber of Industries and Mines stated that the factories depend on electricity for functioning and if the electricity is cut, they would be facing problems, ANI cited TOLO News report. The decision of DABS comes after people had urged state electricity companies to address the power shortage issue. Amid the shortage of electricity, Da Afghanistan Breshna Sherkat(DABS) in the last week announced its decision of importing 100 megawatts of electricity from Iran.

“Productive factories rely on electricity, if there is no electricity, the problems will significantly increase,” said Mohammad Karim Azimi as per ANI.

As per the report, if the Taliban government does not pay the central Asian suppliers, the people of Kabul might face a shortage of electricity. According to ANI, at least 80% of Afghanistan’s power consumption needs are met with the electricity imports from neighbouring nations such as Uzbekistan, Tajikistan and Turkmenistan. After the Taliban gained control of the war-ravaged nation in mid-August, the caretaken government also maintained its power over the state energy units, however, till now, they have been unable to pay off the creditors.

Afghanistan to import 100 megawatts of electricity from Iran