To gain support from the international community, the Taliban has decided to appoint new envoys, officials to run Afghanistan's diplomatic missions 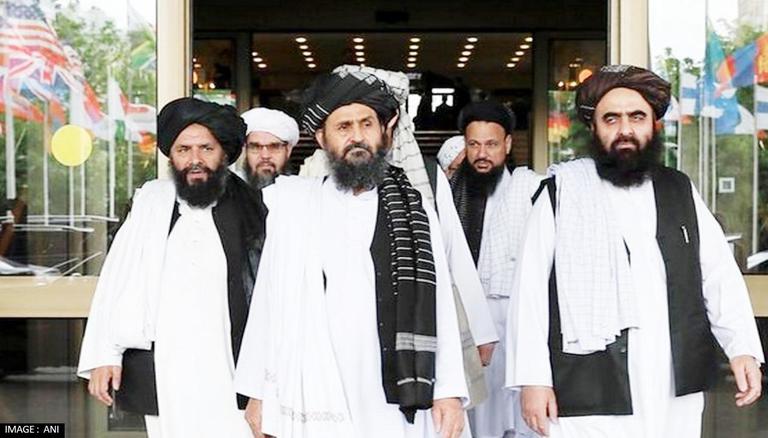 
In a bid to improve relationships with foreign countries and gain support from the international community, the Taliban has decided to appoint new envoys and officials who will run Afghanistan's diplomatic missions abroad. The Deputy Spokesperson of the Islamic Emirate, Inamullah Samangnai, stated that currently, most of the diplomatic operations with foreign countries are being handled by the envoys and officials who were appointed by the previous government.

According to a report published by TOLO News, some of the former diplomats expressed that the Taliban will not be able to appoint ambassadors for diplomatic operations unless the international communities extend support or give recognition to the Islamic Emirate. According to Shukria Barakzai, the former Afghan ambassador to Norway said, "Appointing new people to the diplomatic mission is not possible unless the Taliban government is recognised by the countries in which they want to appoint new people".

If the Taliban fails to establish a good political relationship with the international community, the foreign embassies would not be able to function smoothly, because embassies need a budget to provide salaries to their staff and for other expenses. Ahmad Khan Andre, a political activist, told news agency ANI, "If Kabul does not have good political relations with these embassies, those embassies cannot do their jobs properly because they need a budget for the salaries of their staff and for the expenses of the embassies". Currently, Afghanistan has only appointed new diplomats to the Afghanistan embassy in Pakistan, and a total of 10 countries have opened their embassies in Kabul.

After the Taliban took control of Afghanistan, the country has been witnessing a massively chaotic situation, including a major economic crisis. The terror outfit of Afghanistan is desperately trying to shed the image of their previous rule to gain support from the international community. However, the hardline Islamist groups, have been steadfast in their refusal to grant even the most basic rights to women in the country.

Recently, the Taliban announced that television channels would stop airing shows featuring female artists and mandated women to wear hijab. As per various media reports, women in Afghanistan are also being denied the right to work. On the other hand, the UN called for an inclusive government in Afghanistan as a nation that has witnessed a massive curtailment of the fundamental rights of women and girls under the militants’ rule.