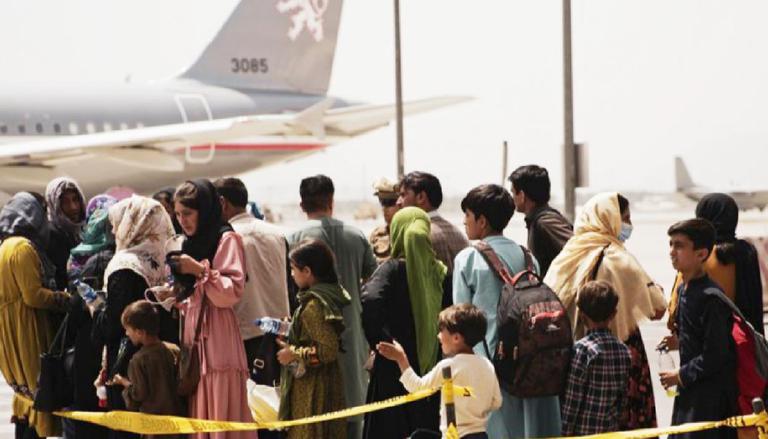 
The Taliban-controlled Civil Aviation Authority (CAA) has resumed international services from Kabul Airport in Afghanistan. The airport was shut down for commercial travel after the Taliban tookover Kabul on 15 August. According to TOLO News, the CAA Spokesperson Mohammad Naeem Salehi said that that the airport is "ready" for international flights following complete resolution of technical issues.

The CAA on Saturday had announced that Kabul Airport is currently "fully operational" for domestic and international flights to resume "normal activity." "Technically, there is no problem ahead of international flights. We are looking to find answers from neighbouring countries about whether they will start flights to Kabul airport or not. Currently, domestic flights are continuing," CAA spokesperson Salehi told TOLO News, adding that the department has written to neighbouring countries and the international community requesting them to resume flights to Kabul.

Some countries resume flights to Kabul

Recently, Kabul also received some flights from Qatar, Pakistan and the UAE. On 27 September, Pakistan Civil Aviation Authority (CAA) allowed the operation of Afghanistan-based Kam Air to run flights between Islamabad to Kabul. The largest private airline company of Afghanistan will conduct three flights per week, Pakistan CAA Director Irfan Shabir told Anadolu Agency. The permission was granted after Kam Air applied for a flight permit to initiate commercial flights. Initially, the airline is scheduled to operate only chartered flights owing to the limited passenger count. However, in the coming days, Kam Air might also begin commercial flights from Kabul to Islamabad, CAA Director Shabir added. It is to be mentioned that Afghanistan began its domestic flights on 5 September.