The Taliban have reportedly killed three Islamic State (IS) terrorists and arrested two others in an operation in Kabul's Police District 5. 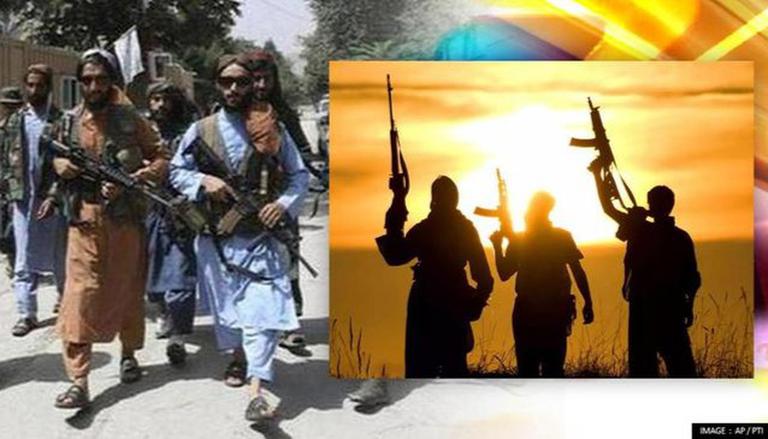 
In an operation in Kabul's Police District 5, the Taliban claimed to have killed three Islamic State (IS) terrorists and arrested two others on Sunday, January 9. The operation was carried out on a house where IS terrorists were located, informed the Taliban officials and force members.

"They were hiding in an extremely intricate location where there was no way for us to get in, so we resorted to rockets and grenades," Zahid, a member of the Taliban forces told TOLO News as reported by ANI.

Meanwhile, local residents stated that the confrontation continued for several hours and heavy as well as light weapons were also used. "Many people were harmed. Our next-door neighbour's women had to face a lot of difficulties. My daughter also went unconscious out of fear," told Imamuddin, a resident, to the Afghan news outlet. "The Taliban fighters ascended onto the roof of our house around 9 pm, and we were completely unaware of it. When asked, they said that Daesh (IS) is present in your neighbour's home," Del Agha, another resident told TOLO News. He further stated that the operation lasted for nearly two-and-half hours - from 9 pm to around 11:20 pm.

READ | Afghan military pilot relocates to US after Taliban takeover; concerned about family

Meanwhile, the Taliban leadership is yet to reveal the identities of individuals, who have been killed and detained. As per the report, since the Taliban took power in mid-August, IS-affiliated terrorists have carried out several bomb attacks in Kabul and other regions in the war-torn country. Earlier, in the month of November also, the Taliban claimed to have killed at least three IS terrorists in Kabul. The operation was launched after two explosions were reported in Kabul on November 17 last year.

The first explosion in the Dasht-e Archi neighbourhood killed four people and injured two others. Meanwhile, the second blast had occurred in Kabul's western sector, killing five civilians and injuring seven others. The IS had claimed the responsibility for both explosions, Sputnik reported. Since the Taliban's takeover, the law and order situation in Afghanistan has also remained shaky with a shrinking economy and an unpredictable security situation for people. The Taliban is now facing its toughest test in terms of managing the nation's leadership as it struggles with the label of a 'rogue state' sidelined by the international community, reported ANI.