The Taliban have snapped internet services in Afghanistan’s Panjshir province and also blocked the roads leading to the valley, according to ANI. 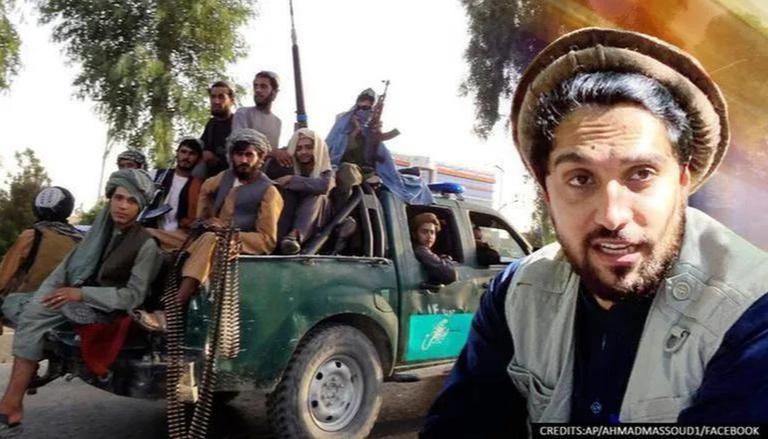 
The Taliban have snapped internet services in Afghanistan’s Panjshir province and have also blocked roads leading to the valley. Panjshir is the only province that has not been fallen to the insurgent group after the country’s takeover last month. According to ANI, the local residents of the province have said that they are facing serious challenges in the absence of phone and internet network cut down.

"They have cut off telecommunication services in Panjshir for the last two days. Panjshir people are facing challenges in this regard and cannot get in touch with their relatives living in other parts of the country," a Panjshir resident said.

READ | Taliban objects to 'fencing along' Durand line with Pakistan; says 'no need for barriers'

The Taliban has reportedly also blocked the routes leading to the valley due to which food prices have surged in the region. It is worth noting that Panjshir valley lies in the Hindu Kush mountains, approximately 90 miles north of Kabul. The insurgents have been unable to take this major holdout of resistance led by 'caretaker' President Amrullah Saleh and Ahmad Massoud, son of famous anti-Taliban politician Ahmad Shah Massoud.

READ | Omar Abdullah asks Centre to clarify stance on Taliban; 'Are they terror outfit or not?'

Experts believe that the internet blackout directly implies that the Taliban aimed to stop Ahmad Massoud, Amrullah Saleh and other leaders from tweeting. The National Resistance Front of Afghanistan has been quite active on the microblogging website. Amidst the ongoing war of nerves with the Taliban, the NRF has shared several videos featuring Afghan youth training hard to battle the insurgents. In addition to updating the count of Talib casualties, it also shares pictures and videos of global protests held in honour of the Afghan resistance force.

READ | 'Taliban should not use Afghanistan soil to train & shelter terrorists': UNSC resolution

Meanwhile, in an exclusive report, Republic Media Network on September 1 confirmed that the Taliban has reached the lower ranges of Panjshir. Currently, there is an ongoing battle between the resistance forces and Taliban terrorists. Reports suggest that the Taliban camp has suffered multiple casualties. Republic TV reporter, who is on the ground in Panjshir, has informed that several clashes have taken place between resistance forces and the Taliban.