In order to support her three-member family, a 27-year-old Afghan journalist named Farzana Ayoubi has turned into a street vendor. 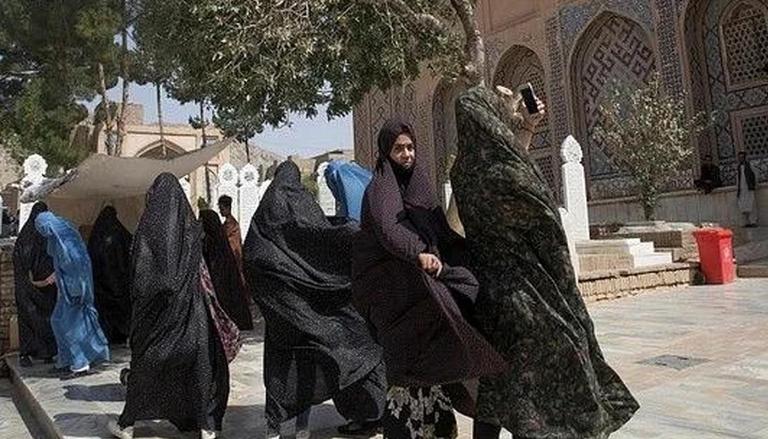 
In order to support her three-member family, a 27-year-old Afghan journalist named Farzana Ayoubi has turned into a street vendor after the Taliban gained control of Afghanistan in mid-August, as per the reports of Tolo News. The country has been plunged into economic chaos as citizens are forced to work odd jobs to make ends meet. Several people, including journalists like Farzana, lost their jobs as a result of Afghanistan's quick political transition, as many media outlets closed.

According to Farzana Ayoubi, journalists have lost their jobs as a result of the closure of several media organisations, and she has been forced to work as a vendor since the Taliban don't allow women to work. She urged the international community and media watchdogs to pay notice to the difficulties faced by the Afghanistan media. Ayoubi also stated that the world community and media watchdogs should take into account their situation. Ayoubi has worked for many media outlets.

Meanwhile, representatives from media watchdog groups have stated that they are working to alleviate Afghan journalists' problems. Hujatullah Mujadid, a member of the Afghan Journalists' Federation, was reported by Tolo News as saying that he has called on foreign organisations and countries supporting the media to give serious attention to the media in Afghanistan.

Masrror Lutfi, the head of the Afghan National Journalists' Union stated that the media family was seriously harmed when political upheavals occurred in Afghanistan. Unfortunately, the journalists are forced to do odd jobs in unbearable conditions. Afghan journalists are extremely sensitive to Taliban fighters, as they don't want any bad impression on the media.

One Afghan journalist said that they don't reveal their identities very often, and the Taliban don't allow them to report stories about them. According to him, death threats are also made against journalists. He further said that even while the previous government was in power, the country was not secure for journalists, but back then they did have associations and bodies for journalists in the country. However, they don't have any of those things right now under the Taliban rules. The UN and other humanitarian organisations, on the other hand, have expressed alarm about Afghanistan's dire economic difficulties as the country prepares for a frigid winter.