Anytime this week, the Taliban govt will be formed, and as per sources, will be headed by Mulla Abdul Ghani Baradar. 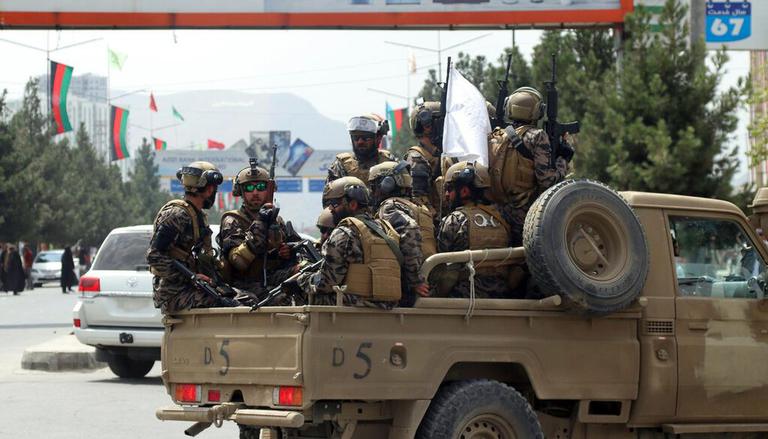 
The Taliban, which now goes by the name 'Islamic Emirate of Afghanistan' on Monday asserted that after the formation of its government in the war-torn country, the constitution of the country will be re-written or amended. The spokesperson of the terrorist group, Zabihullah Mujahid, while speaking to the media, added that once the new government starts working as per the amended or re-written constitution, the intervention of the states in the day-to-day political functioning will not be entertained.

The statement of the Islamic Emirates comes days after it deferred the formation of its government in Afghanistan. The terrorist group cited the struggles involved in forming an inclusive, broad-based government, acceptable to the international community, as the reason for the postponement to this week. Anytime this week, the Taliban government will be formed, and as per sources, it will be headed by Mulla Abdul Ghani Baradar, the Chairman of the Taliban's Political Office in Doha, Qatar.

Earlier in the day,  the Taliban claimed to have 'completely captured' Panjshir, the last province which was not seized by the Taliban. Taking to Twitter, Taliban Spokesperson Zabihullah claimed that: "Panjshir province, the last stronghold of the mercenary enemy, was completely conquered".

However, minutes thereafter, the National Resistance Front of Aghanistan denied the claims and asserted that they were in fact false. Taking to its official Twitter handle, the NRFA revealed that its fighters are still present in all strategic positions across the Panjshir Valley, and are continuing its fight against the Taliban and its 'partners'.

Taliban’s claim of occupying Panjshir is false. The NRF forces are present in all strategic positions across the valley to continue the fight. We assure the ppl of Afghanistan that the struggle against the Taliban & their partners will continue until justice & freedom prevails.

By 'partners', the NRFA meant Pakistan and ISI. Leader of NRFA Ahmad Massoud stated that the Taliban was not strong enough to attack Panjshir, adding that it was now backed by Pakistani drones and helicopters. Massoud stated the Taliban is being supported by ISI Chief Lt. Gen Faiz Hamid from Kabul, who is in Afghanistan to oversee the new government formation led by the Taliban.

It is pertinent to mention here that some of the key NRFA commanders were killed during the recent clashes with the Taliban. These include NRFA spokesperson Fahim Dashty and General Abdul Wudod Zara - Ahmad Shah Massoud's nephew.