Amid the chaotic scenes and lakhs of hollow promises, a UN official expressed grave concerns over the rising cases of child marriage in Afghanistan. 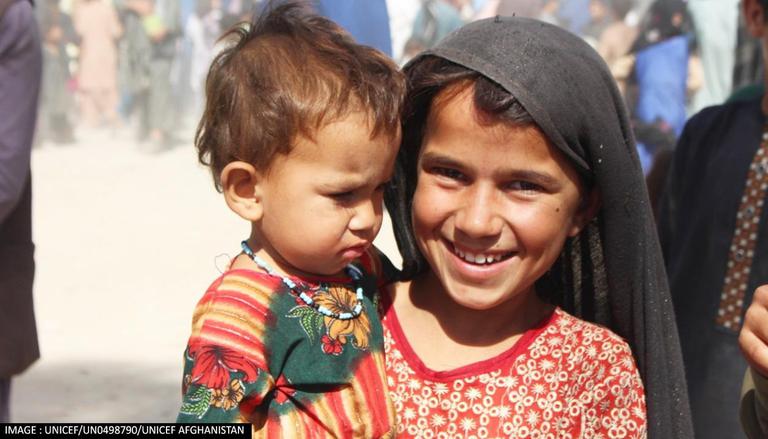 She stressed that a majority of the population is facing an acute shortage of food and other basic facilities even before the Taliban ousted the democratically elected government in mid-August. However, she noted that the COVID-19 pandemic, as well as the upcoming winter, has further deteriorated the condition of the already debt-ridden population. As per the UN report published in 2020, almost half of Afghanistan’s population was so poor that they lacked basic necessities, such as nutrition or clean water and the extremely dire economic situation is pushing more families deeper into poverty. Further, it forced the families to make desperate choices, such as putting children to work and marrying girls off at a young age.

"As most teenage girls are still not allowed to go back to school, the risk of child marriage is now even higher," Fore said. "Education is often the best protection against negative coping mechanisms such as child marriage and child labour."

According to her, girls who marry before they turn 18 are less likely to remain in school and more likely to experience domestic violence, discrimination, abuse and poor mental health. They are also more vulnerable to complications in pregnancy and childbirth. She said that the organisation is working with partners to raise the awareness of communities on the risks girls face when marrying early, such as a lifetime of suffering. The agency has also started a cash assistance programme to help offset the risk of hunger, child labour and child marriage among the most vulnerable families. She said the plan is to scale up this and other social services programmes in the months to come. Moreover, the international agency has also collaborated with the local religious leaders in order to stop such practices, said the top UN official.