It is imperative to note that Japan has a parliamentary system and the LDP and its allies have a strong majority in the lower house of the legislature. 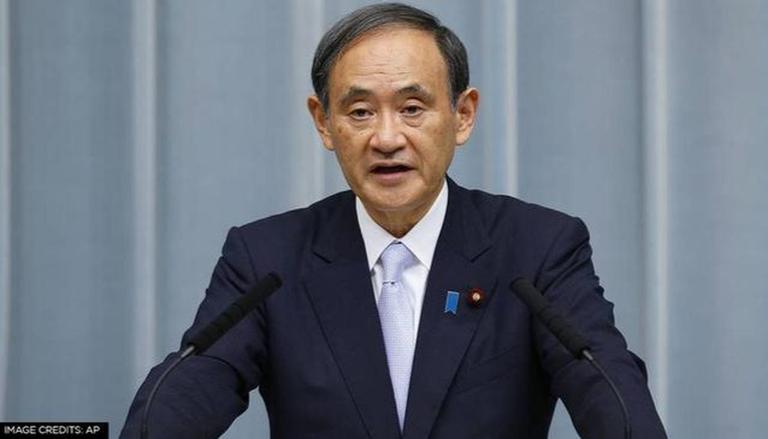 
Japan’s Prime Minister Yoshihide Suga on Friday, 3 September 2021, announced that he will not be running in a ruling Liberal Democratic Party leadership race later this month. Suga became the PM just one year ago after long-serving Prime Minister Shinzo Abe stepped down over health concerns. On Friday, Suga said that he wanted to focus on the coronavirus pandemic instead of continuing on as the head of the LDP.

“Running in the race and handling coronavirus countermeasures would have required an enormous amount of energy,” Suga told reporters in Tokyo.

Who will be Japan’s next PM?

Now, with a general election upcoming later this month, Suga’s indication that he will step down as the Japanese leader at the end of this month, has paved the way for a new leader of Japan. It is imperative to note that Japan has a parliamentary system and the LDP and its allies have a strong majority in the lower house of the legislature, the National Diet - which means whoever wins the LDP leadership race will become the next PM. However, the new leader will only have a few weeks before he or she will have to face Japanese voters in the general election.

The party election is expected to take place on September 29. As LDP still dominates politics in Japan, whoever is picked in the party leadership election is likely to win a four-year term in office. According to Financial Times, several contenders have already indicated that they were interested in running for LDP leadership. Now, with Suga gone, more candidates are likely to emerge.

Currently, former foreign minister Fumio Kishida, who had already said that he would challenge Suga for the party’s presidency, is the frontrunner. However, that could change as others are expected to enter the race. A recent poll by Nikkei Asia found that Taro Kono, a former foreign minister and the country’s vaccine czar, is popular and has indicated that he was weighing a bid. Sanae Takaichi, who held several cabinet positions under Abe, also said she would take part in the leadership election. Additionally, analysts said that other potential candidates include ex-defence minister Shigeru Ishiba and environment minister Shinjiro Koizumi.

The LDP’s faction politicals will be playing a decisive role, with the winner needing a coalition of support across the party. Most significant is the 96-member faction associated with Abe and the 55-member bloc led by Taro Aso, the finance minister. Meanwhile, according to Time, despite uncertainty over who will take over the LDP from Suga, experts say that the change in leadership might not be all that significant.