Bangladesh opened an only woman beach on Thursday, but due to complaints from radical Islamists, Bangladeshi authorities have decided to withdraw their decision 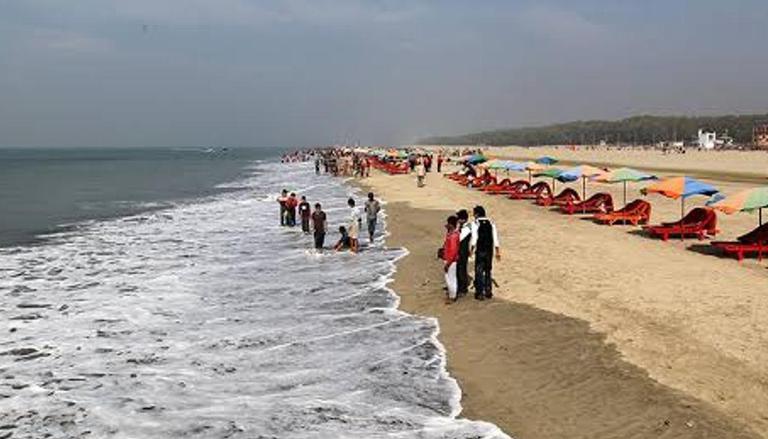 
Bangladesh opened an only woman beach on Thursday, however, following complaints from radical Islamists, just hours after opening it, Bangladeshi authorities have decided to revoke their decision to create a women-only beach, reported BBC. On Thursday, officials established a 150m area of Cox's Bazar, which is the southeast coast of Bangladesh, for women and children, but they scrapped the plan later owing to objections. It is pertinent to note that Bangladesh is a Muslim-majority country that follows a conservative political culture.

Officials stated that the decision to separate the beach was made in response to demands from some women, who felt uncomfortable and insecure in a crowded place, reported BBC. The decision to close the beach came after news of gang rape of a woman in Cox's Bazar last week shook the country, stirring a major outcry regarding women's safety in the area.

After the authorities decided to close the beach, netizens on social media started censuring the move. They slammed the government for caving in to radical Islamists, who recently staged enormous rallies demanding gender segregation in workplaces and factories. One compared the decision to the Taliban, referring to the restricted women rights in Afghanistan. Women in Bangladesh are not barred from swimming at the beach.

Bangladesh's Cox's Bazar has the world's longest natural sea beach and is a renowned tourist destination in the country. During the holiday season, hundreds of thousands of people visited the area, and the tourism industry has expanded in recent years. According to Daily Sabha, the Bangladesh Tour Operators Association stated that Cox's Bazar attracts more than 60% of the country's 6.5 million domestic tourists each year. Along the Bay of Bengal, the town has more than 120 kilometres of natural coastline.

No outside celebration for the new year 2022 in Cox's Bazar

On the other hand, in Cox's Bazar, there will be no outside celebration for the new year 2022. Law enforcement officials have taken precautions to safeguard the safety of tourists in the coastal resort. In addition, the district government has established a special monitoring cell to ensure the law and order, according to the Daily Star. Tourists, on the other hand, are flocking to Cox's Bazar for their New Year celebration.