Information and broadcasting minister Murad Hasan has emailed his resignation letter to the cabinet on December 7, Tuesday, following a social media backlash 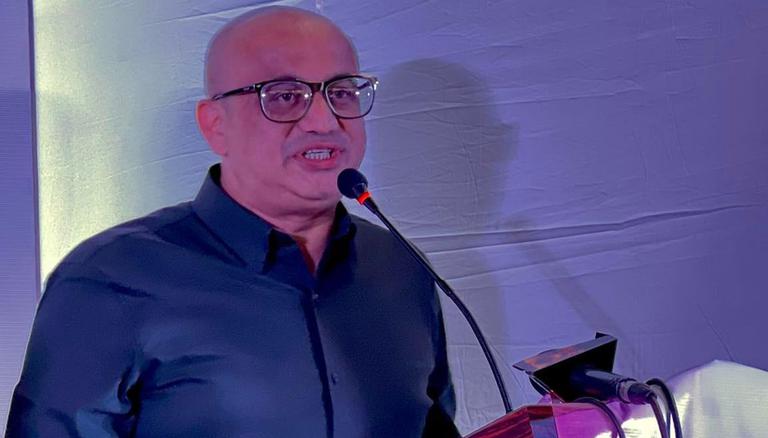 
Following a social media backlash over disrespectful statements about women and sensational audiotape releases, the state minister for Information and Broadcasting of Bangladesh, Murad Hasan has recently resigned from his cabinet seat. The minister had emailed his resignation letter to the cabinet on December 7, Tuesday, Dhaka Tribune reported.  As per a ministry employee Mohammad Gias Uddin, Murad has provided the cause of resignation as "personal reasons."

Bangladeshi President Mohammad Abdul Hamid has accepted the resignation letter of the former minister, according to the Cabinet Division. The resignation of Murad came after Prime Minister Sheikh Hasina urged the Awami League leader to withdraw from his position on Monday. Murad offered a public apology for his statements on social media shortly after mailing his resignation.

Accusations on the information and broadcasting minister

Murad Hasan has been under fire in recent days for making derogatory vulgar statements against former Prime Minister and Bangladesh Nationalist Party (BNP) Khaleda Zia's granddaughter. Further, on late Sunday, an audio recording of a phone call began to spread on social media, which is alleged to be of Murad, was heard screaming obscenities and threatening to sexually harass the actor Mahiya Mahi.

After hearing of the prime minister's instruction to Murad about his resignation, actor Mahi, who is now performing Umrah in Saudi Arabia, shared a video on her Facebook page on Monday, saying, “I was a victim of the circumstance. I was left speechless (by his behaviour) that day... I knew Allah will not let this stand. He [Murad] got what he deserved. Alhamdulillah,” Dhaka Tribune reported.

READ | Shringla on Bangladesh trip from Dec 7-8 ahead of Prez Kovind's visit, to meet PM Hasina

In addition to this, on a separate event, Murad has recently made derogatory statements regarding Gonoshasthaya Kendra Founder Dr. Zafrullah Chowdhury and former BNP MP Syeda Asifa Ashrafi Papia. These remarks have infuriated women's rights organisations, feminist entities, rights activists, academics, as well as netizens all around the nation who have voiced their displeasure with the cabinet member's "sexist," "perverted," "chauvinistic," "racist," "outrageous," and "objectionable" words.

Murad has been elected to the Jamalpur 4 constituency for the first time following the 2008 polls. However, he did not receive the 2014 party's nomination but ran as an Awami League candidate in the previous national election. Murad was designated as the state minister for health after Sheikh Hasina established the administration for the third time in a row, before being shifted as information and broadcasting minister during a cabinet reshuffle in May 2019, as per Dhaka Tribune.