Bill Gates has called on South Korea to serve the role of a "leader" in global health cooperation to help in tackling global health threats like COVID-19. 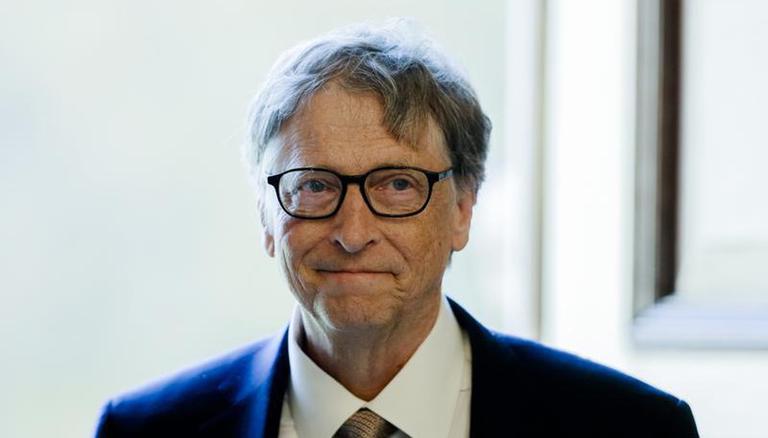 
Microsoft co-founder Bill Gates on Tuesday called on South Korea to serve the role of "leader" in global health cooperation to help in tackling global health threats like COVID-19. In his address to the National Assembly, Gates stressed that it is a "crisis moment" in global health and called it a "fantastic time" to bolster the partnership between his foundation and South Korea by presenting ideas for new tools and more resources for those who require help, The Korea Herald reported. According to a report by The Associated Press, Bill Gates called for an international partnership to improve the health of people around the world.

Bill Gates lauded South Korea's journey from a "post-war economy into a powerhouse" in a short period with a small help from "foreign aid donors and its incredible hard work." In his address, Gates underscored that his three-day visit was aimed to outline the joint work of his Bill and Melinda Gates Foundation and the South Korean government on global health security and improvement in health equity. He stated that the experience with COVID-19 highlighted the connection between public health emergencies.

In his speech, Bill Gates said that a single infection in any part of the world can spread to the entire world. He stated that they can continue to work for improving global health and eliminating diseases like polio, measles and malaria and called it the "right thing to do."

Meanwhile, National Assembly Speaker Kim Jin-pyo lauded the efforts of Bill Gates and his foundation for ensuring the availability of vaccines in less than a year since the cases of the COVID-19 pandemic emerged, as per The Korea Herald report. Before addressing the National Assembly, Kim Jin-pyo and Bill Gates held a meeting for around 40 minutes on public health partnerships and other issues.

Notably, the South Korean government and the Gates Foundation started the Research Investment for Global Health Technology Fund in 2018 to work on the development of essential global health technologies. Notably, Bill Gates during his visit will hold a meeting with South Korean President Yoon Suk-yeol. During the meeting, both sides will speak about measures that need to be taken to "achieve health justice."