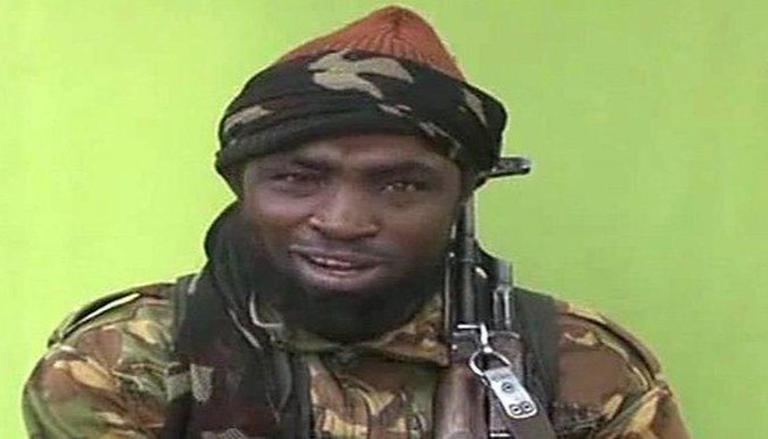 
Abubakar Shekau, who led jihadist terrorist organisation Boko Haram has killed himself, BBC News reported citing a rival Islamic group. Although the news of Shekau’s death had been circulating in the media for years, every time he reappeared, wreaking havoc in the African state. While his demise has yet not been confirmed by Boko Haram or the Nigerian Administration, the country’s police have announced a probe into the matter.

In an audio clip procured by several news agencies, Abu Musab al-Barnawi, leader of the Islamic State West Africa Province (ISWAP) said that Shekau died whilst detonating explosives on himself following a battle between the two rebel groups. Furthermore, he revealed that his group had hunted down Shekau and even given him a chance to repent by offering him to join their group. However, the warlord pulled the detonator and killed himself. "Shekau preferred to be humiliated in the afterlife than getting humiliated on earth," ISWAP chief said.

Born on March 24 in Yobe, Abu Mohammed Abubakar bin Mohammad al-Sheikawi quickly rose to become deputy leader to Boko Haram’s founder Mohammad Yusuf. After Yusuf was executed in 2009, Shekau grabbed the opportunity to lead the Islamist group. Upon taking the reins, the new leader not only transformed the Maiduguri based organisation but also rose it from an underground sect to a national insurgency.

Since he took charge, more than 30,000 people have been killed and over two million displaced from their homes, BBC reported. In 2014, the group coercively abducted hundreds of schoolgirls from Borno State, many of whom are still missing, and triggered the #BringBackOurGirls movement. Soon afterwards, the United States put a US$7 Million bounty on his head and declared him a global “terrorist.”

In case Shekau’s death is confirmed, there would be two possibilities, according to experts. They tout that either ISWAP would absorb Boko Haram fighters or a violent war would break out between the two insurgent groups. Experts even speculated that there was a higher probability of ISWAP’s victory, given the fact their stronghold in the region.