Businessman Andy Scott in the UK is looking for a partner to settle in with after amassing a lot of fortune as the founder and owner of an investment company.

A businessman in the United Kingdom is looking for a partner to settle in with after amassing a lot of fortune as the founder-owner of a London-based investment company. According to media reports, And Scott, 41, is reportedly worth over Rs 233 crore and is looking to share his life with a down-to-earth and beautiful new partner. Media reports suggest that Andy is looking for someone who is more financially independent as he believes that supporting someone financially early on in a relationship changes the fundamental dynamics and equality of any partnership.

Read: Richest Beggars In India: How Much They Earn & How Deep Are Their Pockets?

As per reports, Andy wants someone who he can go sailing with at a short notice or spend the summer in the South of France. And to do all of these his new partner will have to be financially independent and wealthy because he wants his partner to be equal in the relationship. However, Andy further admitted that finding an equal partner is difficult as his prospects diminish as one grows older. Finding a partner who ticks all the boxes is hard but Andy isn't stopping anytime soon. 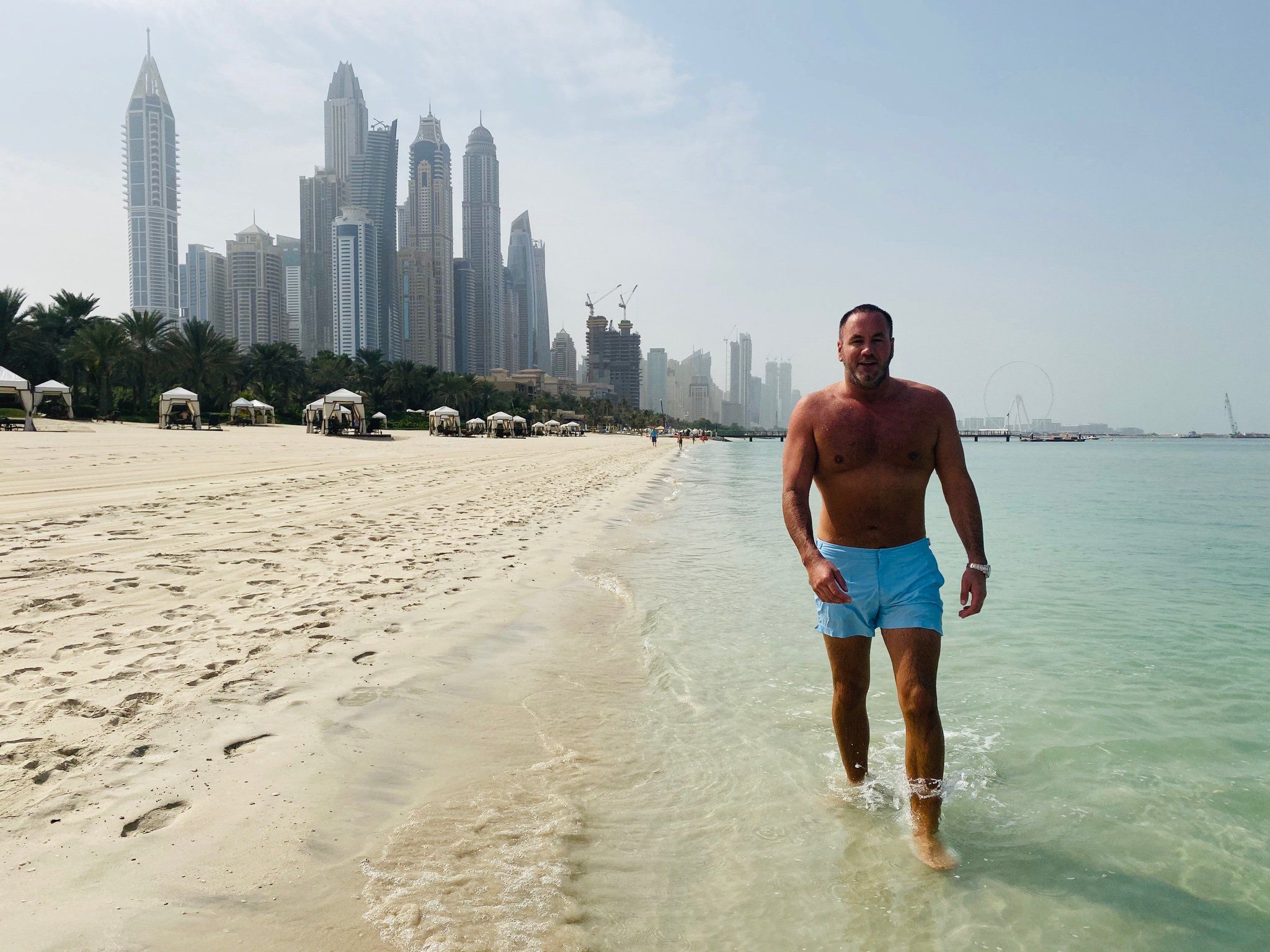 According to reports, Andy became a millionaire at the age of 25 but lost all his money when he was 30 due to the financial crisis that hit the world. However, Andy started working to build his fortune again from scratch and now he owns a Rolls Royce, a yacht, a powerboat, luxury homes in London and France and also a private plane.

Read: New Zealand's Richest Man Is A One Time Truck Driver And A High-school Dropout 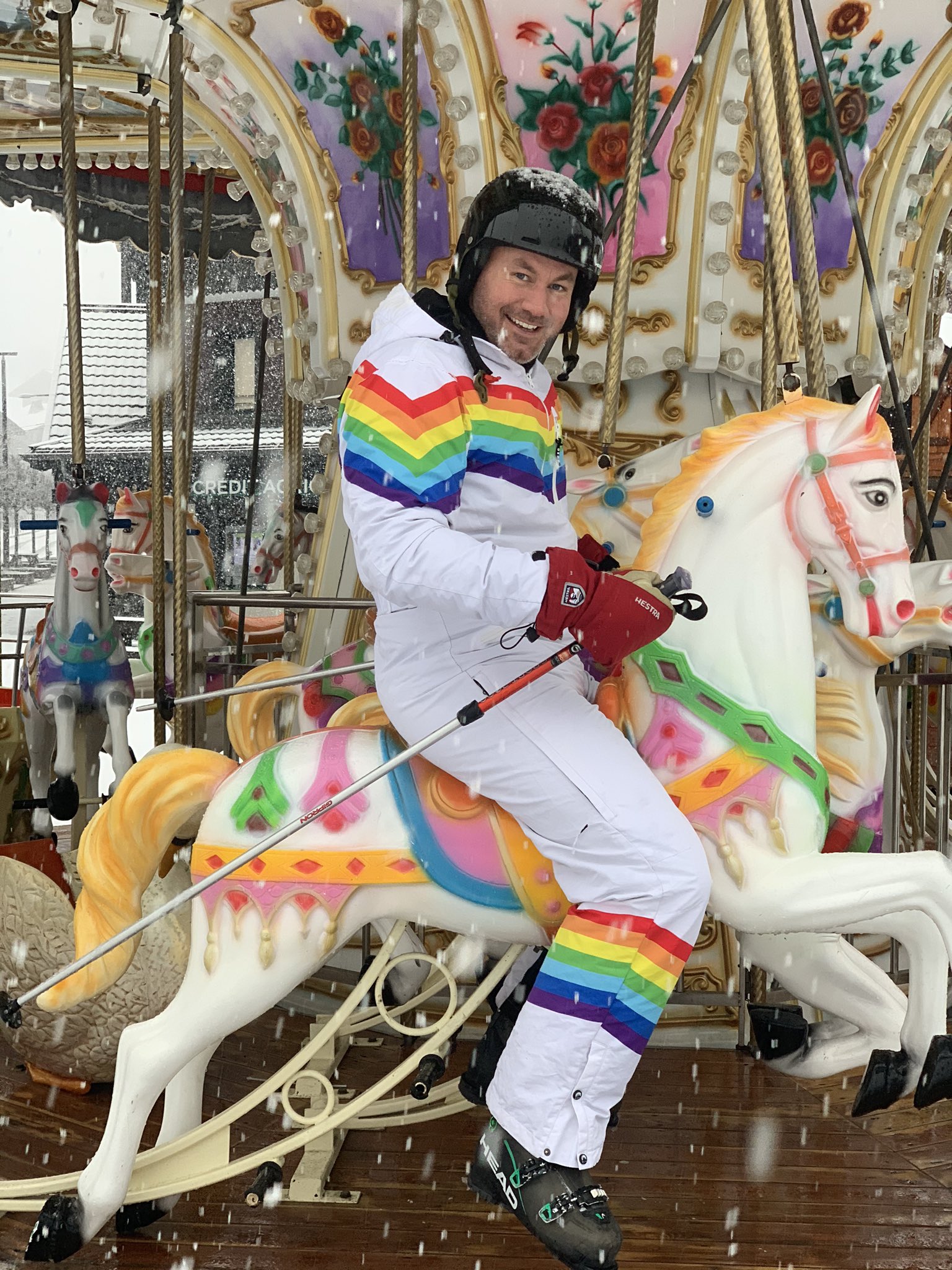 But after starting hypnotherapy sessions, Andy realised that being rich is not enough and what he needs is a partner to share his life with. Andy while talking to the media said that when he started going to hypnotherapy he realised that he is getting old and needs to find a partner very soon. Andy told the media that his hypnotherapist said that he should put in as much effort into finding a partner as he does at work.