Cambodian Scientists Find Traces Of Coronavirus In Samples Collected In 2010

To trace the origins of the novel coronavirus, a laboratory in Cambodia has discovered close relatives of the pathogen in a few samples. 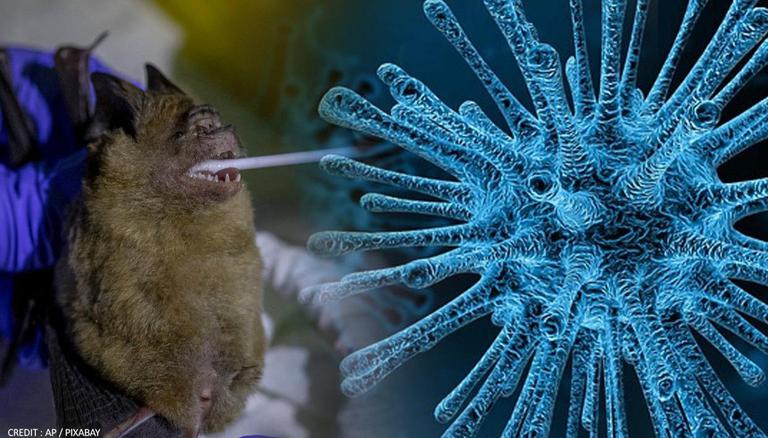 As a part of the World Health Organization investigation, to trace the origins of the novel coronavirus, a laboratory in Cambodia has discovered close relatives of the pathogen in a few samples. The samples have been stored in a freezer for more than a decade. The samples which have been taken from a horseshoe bat indicate a 92.6 per cent similarity to SARS-CoV-2 behind the Covid-19 pandemic.

While Chinese officials have said that the virus may have come from overseas, the latest discovery by researchers at the Pasteur Institute in Cambodia in Phnom Penh indicates something else. However, the WHO team also said that it is too soon to jump to any conclusions.

As a part of the research, the viruses in Cambodia were picked up in swabs taken from Shamel’s horseshoe bats. The researchers were comparing species diversity on two sides of the Mekong River in northern Cambodia. These samples were  transported back to the institute and stored at minus 80 degrees Celsius. After the emergence of the pandemic, the scientists ran further tests. Out of the 430 samples, 16 tested positive for coronavirus. Also, among these were two identical strains that turned out to be the close SARS-CoV-2 relatives.

The WHO team of scientists arrived in the central city of Wuhan on January 14. The team has been approved by President Xi Jinping's government after months of controversy. China reportedly stalled for at least two weeks more on providing WHO with detailed data on both patients and cases of COVID-19 in the Asian country, revealed by the recordings of UN health agency’s internal meeting held in January 2020 and obtained by the news agency, a time when the pandemic could have been slowed. Despite the internal reality, the WHO officials throughout the pandemic have lauded Chinese authorities publicly because they wanted to coax more information out of the government, the recordings suggest.