American nationals and legal residents must be completely vaccinated and should be tested negative for COVID-19 within three days of crossing the border. 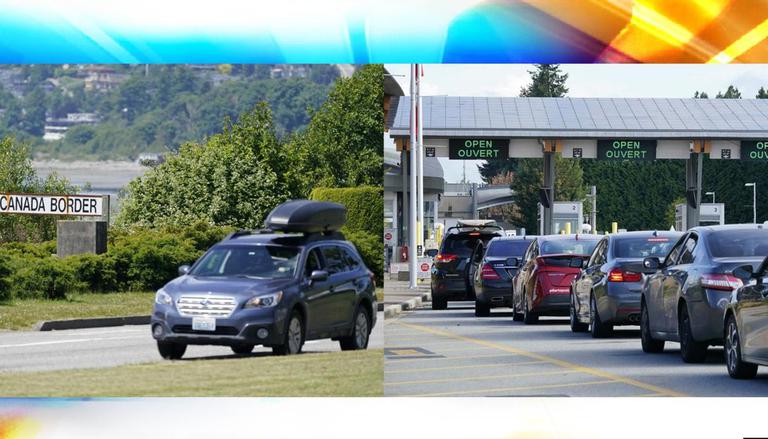 
On Monday, Canada has lifted its restriction on Americans crossing the border. US nationals and legal residents must be completely vaccinated and should be tested negative for the COVID-19 within three days of crossing one of the world's longest and busiest land frontiers. Canadian officials have stated that they will not compromise security in exchange for shorter border lines. The travellers must also complete a lengthy application on the 'arriveCAN' app before crossing the border.

For vaccinated tourists to Canada, the Detroit Windsor Tunnel reopened with no wait. According to Neil Belitsky, chief executive of the tunnel, which runs beneath the Detroit River and handles roughly 4 million vehicles a year, about two-thirds of its traffic was halted during the pandemic. The US-Canada border has been closed to non-essential travel since March 2020. However, During the pandemic, Canadians and Americans have been gathering at the park, which is located on the US-Canada border, without much interruption from border officers.

US stops non-essential travel until August 21

Despite Canada opening the border for Americans, the United States of America has announced that it will prolong its shutdown to all non-essential travel by Canadians until at least August 21, which includes the Mexican border. After it reopens, the most critical condition would be that practically all international visitors to the United States receive a coronavirus vaccination.

After previous extensions, the Canadian government has decided to prolong its ban on inbound passenger aircraft from India until September 21 this year. This decision has been made due to the substantial threats posed by the increasing number of the COVID-19 occurrences, according to a statement released by the federal transportation ministry. The rule does not apply to cargo aircraft or medical transfers.