Canadian PM Justin Trudeau has once again made headlines, this time for helping his photographer, Adam Scotti in handling his infant daughter.

Canadian PM Justin Trudeau has once again made headlines, this time for helping his photographer in handling his infant daughter. Adam Scotti, Trudeau’s official photographer on March 3 took to Instagram to share two adorable photographs of the Canadian PM holding his offspring during a meeting only to “make his work easier.”

The first photograph showed Trudeau holding the four-weeks-old in his lap, while the second showed the leader still holding the infant while he talks to his Chief of Staff Katie Telford. The photographs which were clicked at Office of Prime Minister and Privy Council on March 2 have taken the internet by storm. Social media users have lauded Trudeau for his compassion while many others have termed the moment as “precious” and “special.” 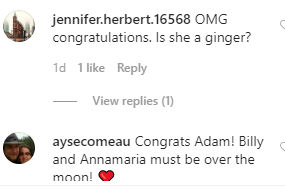 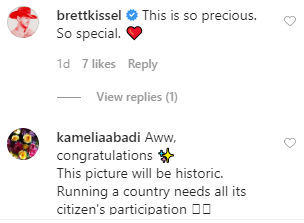 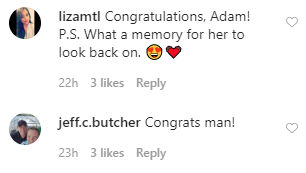 In January, Trudeau's facial hair grabbed a lot of eyeballs on social media as it was the first time people saw him with a beard since he was elected Prime Minister in 2015. Justin Trudeau had sported a beard in the past when he was in opposition but never since he became the Prime Minister of Canada. The picture of Trudeau sporting a beard was shared by his official photographer Adam Scotti on Instagram and has received a lot of praise.

It's #JustinTrudeau's second term as Prime Minister, and it's also a new year and decade... It's the perfect time for a new look and style! I love his new beard... He looks a lot more distinguished and "badass"!!! #trudeaubeard pic.twitter.com/jUQLPgC0tx

I like where you’re going with this Prime Minister @JustinTrudeau Keep on growing. I can help you out with some tips on beard oils and such over beers. Just saying. Hit me up when you’re in @T4XBeaumont et on peut manger a @dinechartier 😁👍🍻🇨🇦 #trudeaubeard pic.twitter.com/fVdx2I1dT4