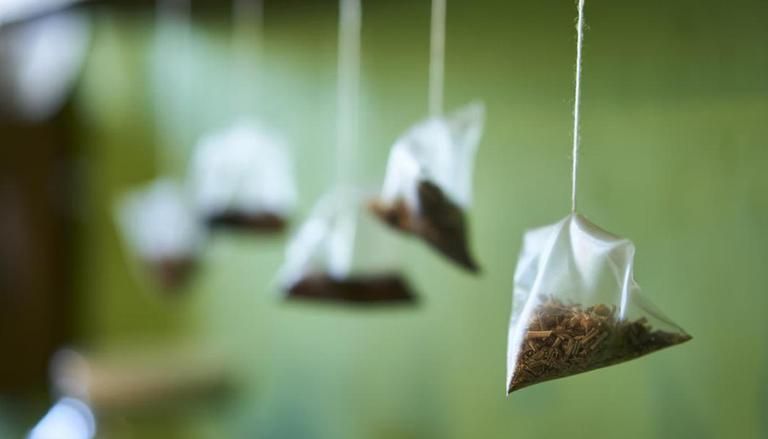 
A 30-year-old Michael Brown from the Isle of Man was given a suspended sentence after accepting more than £19,500 (Rs 19,99,096) worth of cannabis via the mail to pay off a drug debt. According to the court, the box was reported as suspicious by postal workers because it was the third one sent to Michael that week. The police filled the box with tea bags to substitute the cannabis before arresting Michael on February 13, 2020, as per the reports of BBC. He received an 18-month suspended prison sentence. According to the court, the Ramsey postal sorting office personnel reported the huge brown box to authorities after receiving two similar shipments addressed to Brown earlier that week. When the box was opened, it revealed three sealed silver packets containing cannabis. Officers replaced the drugs with the same weight tea bags and delivered the box to Michael's Bircham Avenue Close house.

After signing for the package, Brown was arrested for attempting to possess the narcotic and importing it. During a search of his home, police discovered a small amount of the substance in a glass jar, along with a grinder. He agreed to take the bundle in exchange for a £300 (Rs 30,755) drug debt being cancelled, according to the court. However, BBC reported, there was no evidence of narcotics dealing on his phone, according to prosecutors. Michael's sentence was suspended at Douglas Courthouse, but Deemster (judge) Graeme Cook warned him that if he reoffended within the following two years, "only one conclusion" would be reached. He's been given a two-year supervision order.

Another recent case from the Isle of Man

According to BBC, recently, another man was sentenced after admitting to bringing large quantities of cannabis onto the Isle of Man and indecently abusing a child. In 2019 and 2020, 18-year-old Matthew Williams was implicated in the importation of almost £60,000 (Rs 61,51,064) worth of cannabis. After befriending a 12-year-old girl, he indecently abused her, according to the court. He was sentenced to three years and three months in prison. The court heard that on December 23, 2019, a parcel containing more than £9,000 (Rs 9,22,659) worth of cannabis was intercepted at Ramsey's postal sorting facility and sent to Williams' residence in May Hill.