Childbirth In South Korea At An All-time Low In October At 21,000

The October figure of childbirths in South Korea is the lowest this year with 20,736 births in the month, which is a 5.2% decrease from the previous year. 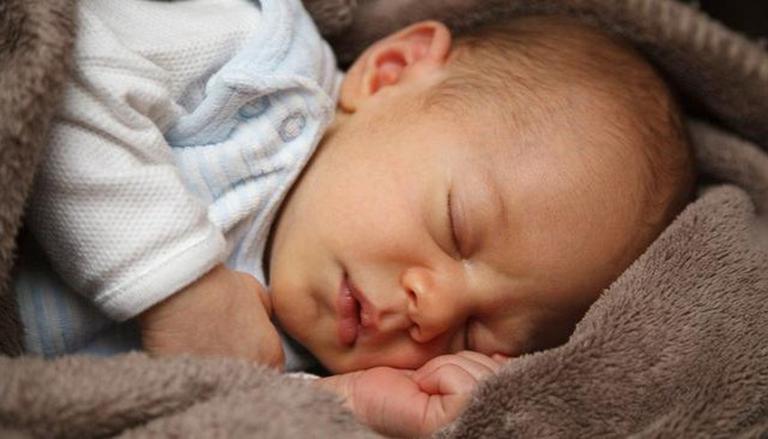 
The October figure of childbirths in South Korea is the lowest this year with 20,736 births in the month, which is a 5.2% decrease from the previous year, according to Statistics Korea. This is the lowest count for any October since the year 1981 when population figures were first compiled, as per the reports of ANI. The population naturally reduced for 24 months, as the number of newborn babies decreased and the number of deaths grew. Between January and October of this year, the cumulative loss in population reached 33,000.

Since December 2015, the number of monthly births has likewise been declining for 71 months. The crude birth rate, which is the total number of live births per 1,000 population was 4.8%. Sejong has the highest natural birth rate of 10.1%, while Jeollabuk-do has the lowest of 3.9%. From January to October, there were 224,216 births, which is a 3.6% decrease from the previous year.

In 2020, the yearly number of births dipped below 2,00,000 for the first time, and it was anticipated to remain the same this year.
According to ANI, Kim Soo-Young, who is director of the Bureau of Demographic Trends at Statistics Korea stated that since 2012, the number of women in their 30s, the age group that gives birth most frequently, has been declining, as has the marriage rate.

The marriage rate fell 7.7% year on year to 15,203 in October, the lowest October figure on record. In the preceding month, the divorce rate fell 17.6% to 7,703. During the course of the year, 10.1%, which is about 1,55,660 marriage rate fell, according to Xinhua. The number of newborns was 2,24,216 throughout the first ten months of this year. In comparison to the same period last year, it was down 3.6%. In October, there were 27,783 fatalities, up 4.9% from the previous year. Since November 2019, the country's population has been declining due to an increase in deaths and a decrease in childbirths.