China abandoned the repair of the mega 969-megawatt Pakistan's Neelum-Jhelum hydropower project, leaving a major portion of the country in dark. 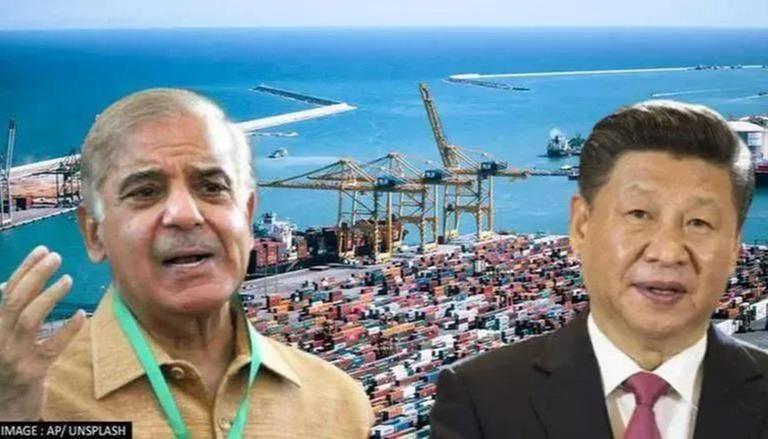 
In a major setback for Pakistan, China abandoned the repair of the mega 969-megawatt Neelum-Jhelum hydropower project, leaving a major portion of the country in the dark at a time when the country is already struggling to meet its electricity requirements amid floods. According to a Pakistani-based media outlet, the hydropower project is based in Pakistan-occupied Kashmir and has been shut down since early July this year. Initially, it was shut down due to an energy crisis but later, several reasons were cited for the closure, including pending of dues.

The Chinese have given the excuses of local protests over the plant and the failure of the Pakistan police to offer credible security, however, China's sudden reversal of the project has created a major rift between Pakistan and China over joint hydropower projects. According to Islam Khabar, hydropower was established around three years ago worth Rs 508 billion. However, soon the differences between Pakistani and Chinese authorities over joint projects were witnessed on several occasions, according to Pakistani media.

The Water and Power Development Authority (WAPDA), which operates hydropower stations, also confirmed that the project has been blocked and the power station has been closed for safety reasons. On one hand, Islamabad accused the Chinese of not working properly, the Chinese charged the Pakistani government with not paying the dues on time.  During the meeting with WAPDA and Chinese officials, the former pointed out slow progress despite time extensions, substandard construction quality, and poor supervision and management. The Chinese complained of regular sporadic attacks on their officials and other staff related to major projects including CPEC. The Pakistani authorities counter the allegations by accusing the Chinese of not following security protocols at the site.

Pakistan had promised to beef up security for Chinese officials

Earlier in June, amid reports of continuous attacks on Chinese nationals in Pakistan, Islamabad announced to beef up the security arrangements in order to safeguard the ongoing multi-billion-dollar China-Pakistan Economic Corridor. According to a report by The News International, Pakistan Police would set up a foreign security cell at the Central Police Office (CPO) with the requisite staff and logistics. As per the report, the Special Branch, Counter-Terrorism Department (CTD) and Security Division were assigned to audit the security arrangements periodically.
The development came nearly two weeks after a delegation led by Cheng Guoping, China's External Security Commissioner, visited Islamabad and requested Prime Minister Shehbaz Sharif to provide better security arrangements to their citizens who have been engaged in the CPEC project. Subsequently, Sharif proclaimed that his government was committed to providing the highest level of security to all Chinese institutions and nationals working on various projects in the country.