China Calls Russia 'an Important Force' Against Terrorism, Terms US' Stand As Falsehood

Russia is an important driving force in intl community's fight against terrorism and that vicious slander of US will not change this, says Chinese spokesperson. 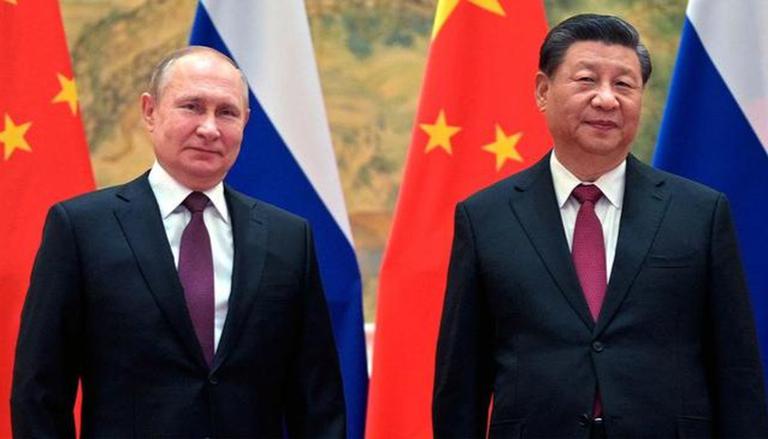 
Speaking in response to calls in the US Congress Senate to label Russia a state sponsor of terrorism, Chinese Foreign Ministry spokeswoman Hua Chunying stated at a press briefing on Friday, August 5 that Russia is an important driving force in the international community's fight against terrorism and that the vicious slander of the US will not change this.

Chunying stated, "Russia is an important force in the international community's fight against terrorism, and it plays an active and constructive role in countering the terrorism threat." She further added, "Malicious falsehood by the United States will not change that in any way."

Hua Chunying continued by saying that everyone knows that the United States has always arbitrarily labelled other nations. The diplomat claims that the US is accustomed to lecturing others and making various false accusations to put pressure on, intimidate, and harass other nations. Notably, the US Senate passed a resolution on July 27 urging the Department of State to designate Russia as a state sponsor of terrorism.

The developments in Chechnya, Georgia, Syria, and Ukraine served as the impetus for this action. The list of terrorist sponsors could include states that "have repeatedly supported acts of international terrorism," according to the resolution. A group of congressmen from both parties announced plans to send a similar document to the House of Representatives for consideration on July 28.

Russia prepared for any changes to the situation with the United States: Maria Zakharova

Maria Zakharova, spokeswoman for the Russian Foreign Ministry, responded to the information by saying that Russia was prepared for any changes to the situation with the United States. She believes that Moscow will survive if Washington decides to break off diplomatic ties.

At a time when global powers are riven by tensions, United States Secretary of State Antony Blinken met with Russian and Chinese foreign ministers, as well as top diplomats from Southeast Asia, on August 5. The three leaders were scheduled to attend the East Asia Summit of the ongoing Association of Southeast Asian Nations meetings in Cambodia's capital for the first time.