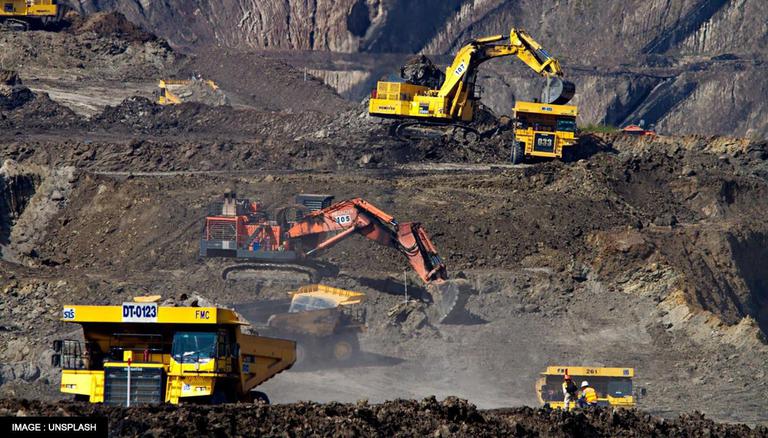 
A new investigative report has exposed evidence of multimillion-dollar fraud and bribery in a deal between a Chinese state-owned engineering company and the Democratic Republic of Congo(DRC) to trade mineral wealth to fund infrastructure projects. A 90-page report titled ‘The Backchannel: State Capture and Bribery in the Congo’s Deal of The Century” by The Sentry explained how funds that were meant to build hospitals, schools and roads were given to DRC President Joseph Kabila's inner circle for a plan developed by David Du Wei, a middleman with connections in both DRC and China, according to ANI.

According to the report, Du Wei moved USD 65 million through his shell company’s account at BGFI Bank DRC with help from a group of people representing industry and government. Du’s million-dollar payments were moved through the financial system including banks like Commerzbank and City Bank, as per ANI report. The report has found evidence of corruption showing the Chinese corporations worked with DRC’s big players to ensure access to dollars worth of natural resources.

China-Congo 'deal of the century'

The Sentry investigation found that Du supported less-than-legitimate means to move millions of dollars through Congo Construction Company (CCC). The CC was a shell company, with telephone justifications and forged agreements and invoices. The banking records have shown that Du made use of bulk cash, as per the ANI report. The international banks started asking questions after millions of dollars were already involved in it. According to the report, CCC received USD 55 million from foreign sources and later USD 10 million were moved back out to safety as the Kabila family was losing both political power and control over the bank.

JR Mailey, Director of Investigations at The Sentry, said: "One of the biggest deals in the history of the Democratic Republic of the Congo is also one of the dirtiest. With access to billions of dollars' worth of mineral wealth at stake, two Chinese companies pumped millions into accounts controlled by the president's family," as per ANI.

WE RECOMMEND
China calls on citizens to leave eastern Congo after attacks
China says 85% of citizens will use Mandarin by 2025
China's anonymous man shoots video of Xinjiang, sheds lights on distress in Tibet
China to takeover Uganda's only international airport over loan default: Reports
US Navy Commander calls for better military presence in Pacific to dissuade China & Russia