China's Move To Develop Military Footprint In Pacific Causing 'anxiety' Among Allies: US 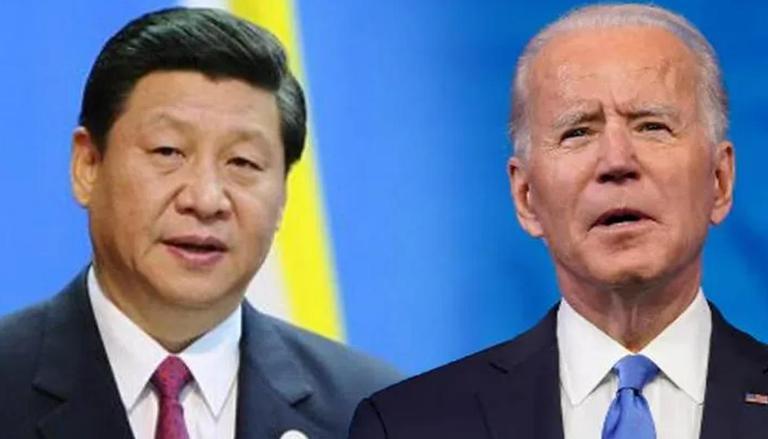 
The White House Indo-Pacific coordinator and the Deputy Assistance to the United States President, Kurt Campbell stated that China has been attempting to increase the size of its military presence in the Pacific over the past several years. Campbell made these statements during a session titled 'U.S. View on Islands in the Indo-Pacific' at Carnegie's 2nd annual Indo-Pacific Islands dialogue.

He said, “In the last several years there is a more ambitious China that seeks to develop a footprint militarily (in the Pacifics)”, ANI reported.

Campbell further added by saying, “That has caused some anxiety with partners like Australia, New Zealand and even countries in the region as a whole. That is an added dimension to the circumstances.” He described the Pacific area as "diverse," noting that the US should evaluate a number of factors when it comes to the Pacific Islands, including communications, educational opportunities, significant governance difficulties, and enterprises that have been hurt.

Besides this, in the month of August, the United States once more accused China of increasing the size of its nuclear arsenal and warned that this extraordinary expansion might jeopardize the Indo-Pacific region's stability. Beijing is the only nation that is increasing its nuclear arsenal, according to US Indo-Pacific Commander Admiral John Aquilino, who stated Beijing has "300 nuclear silos going in." He also claimed that China's military development after World War II is "the largest in history".

READ | US, India have been benefited from a burgeoning geostrategic partnership, says Congressman

According to media reports, he said, “If you'd like to talk about nuclear weapons and the concern for a nuclear arms race, all you have to do is look into the PRC (People's Republic of China).”

The top defence official even asserted that depending on the rate of Chinese President Xi Jinping's nuclear development, China might have up to 700 deliverable nuclear weapons by the year 2027, citing a recent assessment issued by the US Department of Defense. According to the report, China may have approximately 1,000 warheads by 2030, surpassing the US's initial forecast for 2020.

READ | On sidelines of UN, a push for China's abuses to be punished

Ely Ratner, the Assistant Secretary of Defense for Indo-Pacific security affairs, made a similar point during the 12th Annual South China Sea Conference, which took place in Washington in July. He claimed China was escalating its provocations in the South China Sea and warned that this would cause a serious event in the area that is under dispute.

Meanwhile, recently, in another session, "Conversation — Fireside Chat-Developments in the Pacific: A View from Australia," Paul Myler, the Deputy Chief of Mission, Australian Embassy, highlighted that Australia's position in the Pacific appears to be changing, and that Anthony Albanese, the newly elected Prime Minister, has made this one of his top priorities. In light of the growing strategic competition, there is a significant emphasis on Pacific objectives.