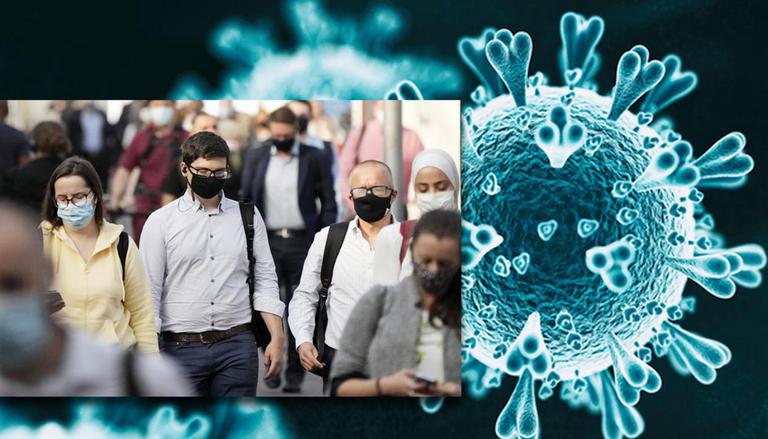 
With the world grappling under the highly infectious Delta variant of COVID-19, a UK based expert has claimed that the Beta variant---which was first discovered in South Africa-- is equally contagious. The expert has also warned that the South African variant has the capability to dodge the coronavirus vaccine. Professor John Edmunds, of the London School of Hygiene and Tropical Medicine and a member of Sage during a local radio programme said that the South African variant has remained a threat for the UK government and added that it is probably less infectious than the Delta variant which is responsible for the devastating wave in the UK.

The announcement came just days after Prime Minister Boris Johnson lead government planned to continue the provision of quarantine for fully vaccinated people arriving from 'amber list' countries for at least 10 days. While defending the government's call regarding quarantine, Professor John said that the population of the UK are immunised as per the earlier COVID versions, including the delta variant. Therefore, it would be challenging for the government to deal with the new variant if it begins to infect the larger population.

"So, it can be possible that the Beta variant can evade the immunity developed by the AstraZeneca vaccine," said Professor John adding that the COVID virus is repeatedly remodelling its version resulted in the reduction of vaccine efficacy.

The announcement also comes at a crucial time when the country is about to lift the COVID restrictions, with summer holidays for most school children scheduled to begin Friday. The government is hoping that the rapid rollout of vaccines will keep a lid on the number of people becoming seriously ill — a stance that some leading international scientists at an “emergency international summit” critiqued as “reckless.”

READ | UK PM under fire over past controversial comments

The world would witness a surge in COVID-19 cases, nearly five times severe than what we are witnessing today, said a weekly report of the European Union (EU) on Friday. The report has predicted the threshold of the deadly surge would start around August 1. The report noted that the highly transmissible Delta variant and the relaxation plan of European countries would be held responsible for the upcoming surge. However, it has noted that the pace would be slow as compared to the second wave of the COVID pandemic.