Rich nations, such as Norway, are receiving an excessive proportion of vaccines, prolonging the COVID-19 epidemic, according to Camilla Stoltenberg. 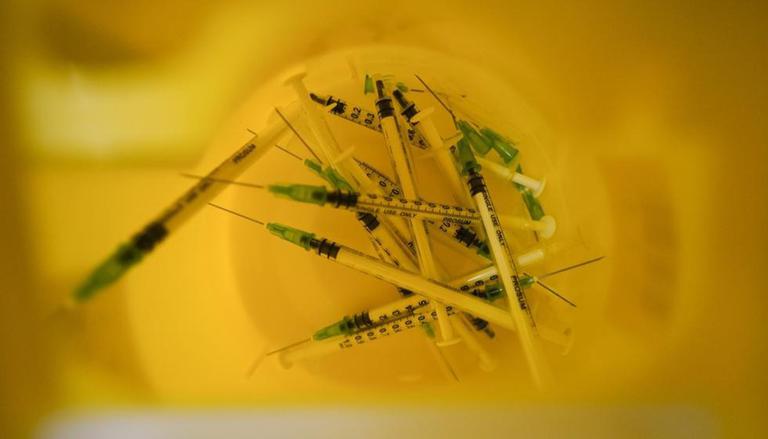 
Rich nations, such as Norway, are receiving an excessive proportion of vaccines, prolonging the COVID-19 epidemic, according to Camilla Stoltenberg, director of the Norwegian Institute of Public Health (FHI), TV2 reported. Across the globe, many wealthy countries have reached their vaccination dose limits due to the scare of new Omicron variant and rising numbers of COVID-19 cases. Intervals between the second and third doses have also been decreased in many countries, and boosters are now advised and given to healthy and younger populations.

Low-income nations have only received 0.9% of dosages

So far, 73% of vaccines have been delivered in high- and upper-middle-income countries. In a report, The New York Times stated that only 0.9% of the dosages were supplied to low-income countries. Only around a quarter of Africa's population has received at least one dosage. In Europe, the number is 65%, whereas in the United States and Canada, it is 74%. WHO has previously asserted that the competition among rich countries to deliver booster doses to their citizens had exacerbated global inequalities and prolonged the pandemic.

In a statement, WHO Director-General Tedros Adhanom Ghebreyesus said, "No country can boost its way out of the pandemic. Blanket booster programmes are likely to prolong the pandemic, rather than ending it, by diverting supply to countries that already have high levels of vaccination coverage, giving the virus more opportunity to spread and mutate."

"Therefore, the answer is a bit complicated. But it is quite clear that the WHO chief is right. It is important to prioritise vaccination in other parts of the world", Stoltenberg stated, TV2 reported. FHI, according to Stoltenberg, is always trying to ensure that not only Norway, but the entire world, has enough vaccines.

Despite among of the world's greatest vaccination rates and booster injections being given to large swathes of the population, numerous European countries are experiencing record levels of COVID-19 cases, the highest since the epidemic began. Denmark, for example, has the world's highest infection rate, with 1,612 cases per 100,000 people, and hit a high of 16,164 cases on Monday. Many countries ramped up their vaccine programmes in response to the emergence of the new Omicron strain and rising infection rates.