COVID-19 Numbers In Southeast Asia Region Plateaued Over Past Month: WHO

According to WHO, the COVID-19 numbers in the South-East Asia region peaked in early May and have largely plateaued over since the last month 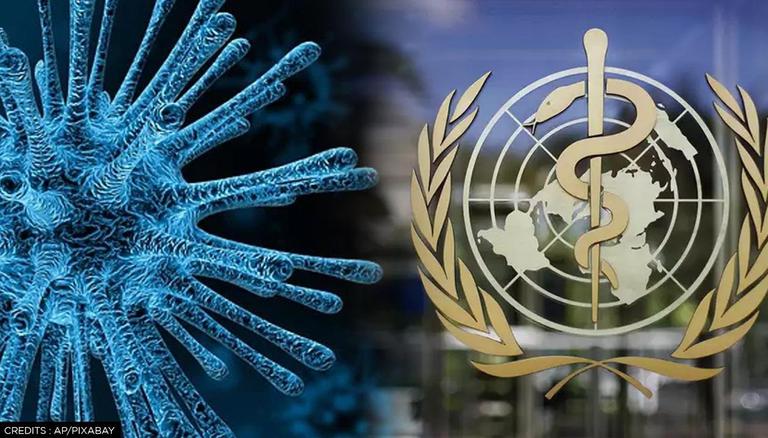 
The COVID-19 numbers in the South-East Asia region peaked in early May and have largely plateaued over since the last month. According to WHO, it has mainly happened as the novel virus cases in India remained stable and there has been a consistent decrease in Coronavirus cases in Indonesia and Myanmar over the past month. The COVID-19 Weekly Epidemiological Update, released by the World Health Organization on August 10, has revealed that the South-East Asia region reported over 799,000 new cases.

The WHO in the released data mentioned that there has been a 5% decrease in COVID-19 cases as compared to the previous week. However, several countries including Sri Lanka and Thailand continue to witness a rise in Coronavirus cases. The WHO added that it is the first time in seven weeks, there has been a decline in the number of new weekly deaths. According to WHO, the trend has been driven by declines in Maldives and Myanmar.

WE RECOMMEND
WHO likely to decide on approving Covaxin's emergency use by mid-September
Do the COVID-19 vaccines affect my chances of pregnancy?
COVID-19: Nurse suspected of injecting saline solution to over 8,000 people in Germany
COVID-19: India reports 41,195 new COVID-19 cases, highest ever recovery rate at 97.45%
COVID-19: Karnataka CM urges officials to remain 'extra' cautious in border districts