With the Delta variant of COVID-19 spreading at an alarming rate, a team of French experts has warned that 95 percent of people would need to get jabbed. 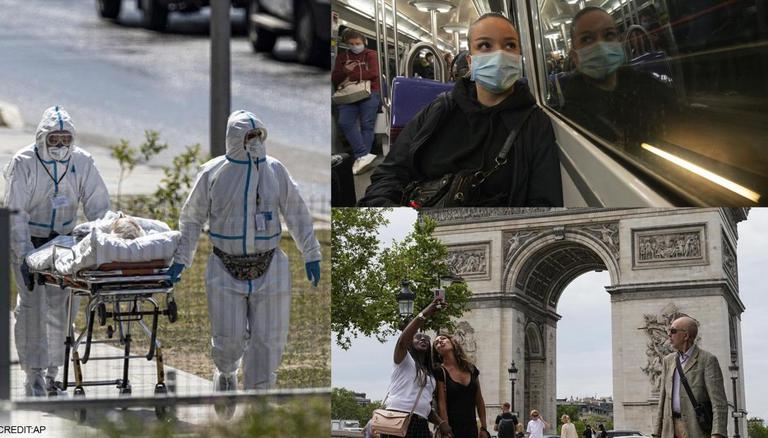 
With the Delta variant of SARS-CoV-2 spreading at an alarming rate, a team of French experts has warned that at least 95 percent of people would need to get vaccinated to prevent the transmission of the aforementioned mutation. Currently, herd immunity is said to be achieved in a country if 70-80 percent of its population is vaccinated against the infection. However, the scientific council, which also advises the French government on COVID-19, said that a “fourth wave” linked to the Delta variant could hit swiftly, with repercussions for the “health system despite high levels of vaccination". But, they asserted that high inoculation could prevent it.

"We can't get the epidemic under control unless 90 to 95 percent of people are vaccinated or infected," they added.

The Delta variant, which was first identified in India, has jumped international borders to spread across more than 100 countries, a World Health Organisation report disclosed. Earlier, the US’ CDC raised the strain from “variant of interest” to “variant of concern” implying that it may carry the risk of severe illness. In France, the Delta/B.1.617.2 variant accounts for more than 40 percent of new infections, according to Euro News.

Speaking to RTL, epidemiologist and Scientific Council member Arnaud Fontanet asked people to get jabbed immediately, asserting that it would get too late if they wait till the summer holidays. Speaking further, he also emphasized that the vaccines are "very effective and free of charge". It is imperative to note that the Macron-led administration is mulling to mandate vaccination for all health workers in the country.

Last month, the country’s Prime Minister Jean Castex repealed the mandatory mask-wearing rule, allowing people to see each other’s faces after almost two years. Additionally, he also announced that the night curfew, which has been in place for eight months now, would be lifted starting Sunday. “It’s actually improving more rapidly than we had hoped for,” Castex said. “My dear fellow citizens, I say it, I feel it: we are experiencing an important moment, a happy moment of return to a form of normal life again.”