COVID: Auckland To Remain In Level 4 Restrictions For 2 Weeks; Curbs Eased In Other Parts 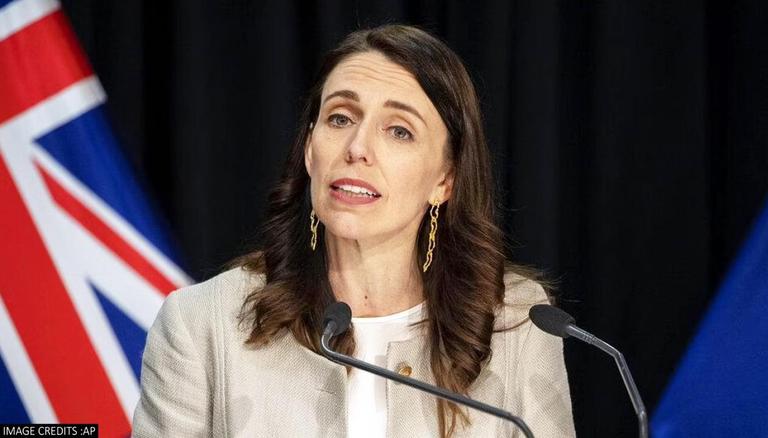 The government will review the level 3 restrictions in the country on September 6. Ardern highlighted that level 4 restrictions in the country have resulted in the downfall of COVID cases. During the press briefing, the Prime Minister also showed a graph that suggested the situation that would have been caused if they had not imposed lockdown in the country. Furthermore, Ardern stated that Auckland was doing a huge service for the people of New Zealand. In order to ease restrictions in Auckland, she said that they should be "confident that Delta is not circulating undetected in the community". She added that Cabinet will meet again on Monday, September 13 to decide on Auckland.

The prime minister has reminded the people heading into level 3, that the easing of restrictions does not translate into freedom. She said, "It means caution, and staying in your bubble, and it means distance and contactless transactions". Furthermore, she insisted that people should limit their contact in order to curb the spread of the virus. She further stated that the more the people restrict their contact with each other, the more quickly they can move out of these restrictions.

According to New Zealand Health Department, 53 new cases of COVID cases were reported in the community. All 53 cases were reported in Auckland. The new cases brought the active cases tally in the latest outbreak to 562. The total number of community cases in Auckland is now 547 and in Wellington, it is 15. On August 29, 47,897 vaccines were administered in the country. Of these 36,476 people received first dose of the vaccine while 11,421 received second dose of the vaccine. According to  New Zealand Health Department, more than 3.33 million doses of the COVID vaccine have been administered in New Zealand. Of these, 2.17 million are first doses and more than 1.16 million are second doses.

There are 53 new cases of #COVID19 in the New Zealand community today. All 53 cases are in Auckland. This brings the total number of active cases in the community outbreak to 562.https://t.co/zBv8X7S4Vf