Addressing a press briefing, WHO chief said that the Delta strain has now spread to 104 countries and can soon become the dominant variant of COVID-19 globally. 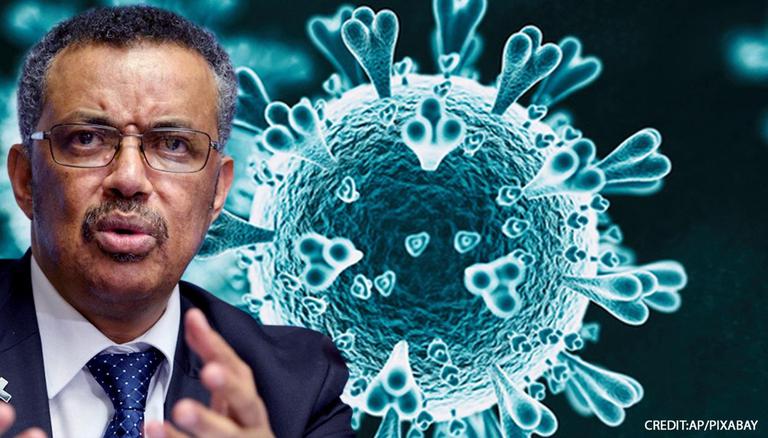 “The Delta variant is ripping around the world at a scorching pace, driving a new spike in cases and death,” the WHO chief said in a press briefing.

"Delta is now in more than 104 countries and we expect it to soon be the dominant COVID-19 strain circulating worldwide', said Tedros.

In the press briefing, Ghebreyesus said that last week marked the fourth consecutive week of increasing COVID-19 cases globally. Tedros said that after ten weeks of declines deaths are increasing again. The WHO chief warned that the delta variant and other highly transmissible variants are driving "catastrophic waves" of cases that have resulted in hospitalisations and deaths. He added that the Delta variant is spreading quickly, especially infecting unprotected and vulnerable people, putting pressure on health system. The WHO chief stressed that the situation is worse in the countries that are struggling to vaccinate their citizens. He urged the countries to share vaccines with poor countries who are yet to vaccinate their citizens.

“We are in the midst of a growing two-track pandemic where the haves and have-nots within and between countries are increasingly divergent", said the WHO chief.

Tedros criticised the nations that are ordering booster doses to vaccinate their population at a time when several nations are still awaiting vaccine doses or facing an acute shortage. Addressing a press conference, the WHO director-general Tedros Adhanom Ghebreyesus said that the world’s vaccine disparity was driven by “greed". He called on all the vaccine maker companies to prioritize supplying their COVID-19 vaccines to poor countries instead of giving more vaccines to rich countries. He urged Pfizer and Moderna to supply vaccines through COVAX, the UN-backed initiative to distribute vaccines globally.

Instead of Moderna and Pfizer prioritising the supply of vaccines as boosters to countries whose populations have relatively high coverage we need them to go all-out to channel supply to COVAX, the Africa Vaccine Acquisition Task Team and low and middle-income countries which have very low vaccine coverage, said the WHO chief in a press briefing.