The year 2019 has seen a turmoil of demonstrations worldwide, both peaceful and violent over rising economic-social inequality and political corruption.

The year 2019 has seen a turmoil of demonstrations worldwide, both peaceful and violent over rising economic and social inequality, political corruption and disillusionment with democratically elected and authoritarian governments. Even though it has been a distinctive period for international politics, the mass movements in recent months have rocked countries from Chile to Sudan, Iran to Paris and Hong Kong to Libya.

The ongoing demonstrations in the former British colony were initially triggered with the extradition bill by the Hong Kong government which allowed the extradition of criminal fugitives to mainland China. This further lead to the concerns among the natives that bill would subject the Hong Kong residents as well as visitors to the jurisdiction and legal system of China. This has been seen as a threat to the region's autonomy. However, the six-months long protests which recently turned violent started with the bill, have now expanded to five key demands. The protesters' mainly call for the withdrawal of the bill, investigation into alleged police brutality and misconduct, the release of arrested demonstrators, a complete retraction of the official characterisation of the protests as 'riots', and Hong Kong Chief Executive Carrie Lam's resignation along with the introduction of universal suffrage for election of the Legislative Council and the Chief Executive.

Fueled by President of Iran Hassan Rouhani's announcement of slashing of fuel subsidies, thousands of Iranians took on streets in several cities. The removal of fuel subsidies also led to a 50 per cent hike in the gasoline prices, however, the authorities have mostly retaliated to the protests with tear gas and lie ammunition into crowds. Officials in Iran have yet to say how many people died in the ensuing violence that saw banks, petrol pumps and police stations set on fire, but  London-based human rights group Amnesty International said that the crackdown has claimed the lives of 161 demonstrators. 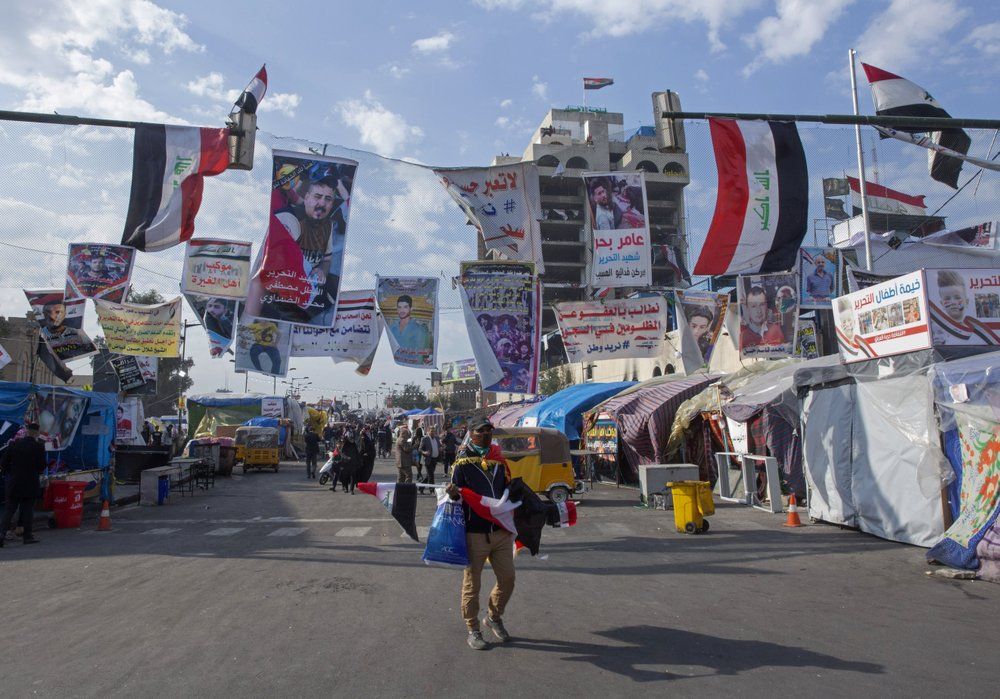 In November, the Iranian security reportedly arrested eight people with links to the CIA amid the protests. Iran's supreme leader Ayatollah Ali Khamenei called the widespread protests a "very dangerous conspiracy." and pinned the blame on the US as well as the West for propagating the protests in Iraq and Lebanon against the establishment.

Read - Virginia Lawmaker Seeks To Limit The Definition Of ‘milk’

The economic collapse has been escalated by the country's continuing political crisis which has rocked the country since October 29 when the former Prime Minister Saad Hariri resigned amidst the demonstrations. Protesters have been demanding a government formed of technocrats to bring about important economic reforms in the country. However, the idea of forming a government without the key political leaders, but only technocrats was not acceptable to the dispensation in power. Lebanon is currently under a severe economic crisis which catapulted the country into a political crisis following nationwide protests triggered by the new proposed taxes. Country’s gross debt, at 85.4 billion dollars, had increased by 0.7 per cent from last year, creating one of the biggest public debt ratios in the world. The banks have even announced a weekly cap of $1,000 on cash withdrawals and have restricted transfers abroad.

Students in Chile started a protest against fare hikes which has now turned into a nationwide call for better services and socioeconomic equality. A maximum number of the protests were peaceful but some have turned violent. Around 20 people have died in the clashes. Looting and arson have resulted in the cancellation of two upcoming major international summits.  The demonstrators are demanding improved social services and equality. Some groups even clashed with the police in the capital. The demonstrators brought the traffic to a halt on some roads and affected many commuters. 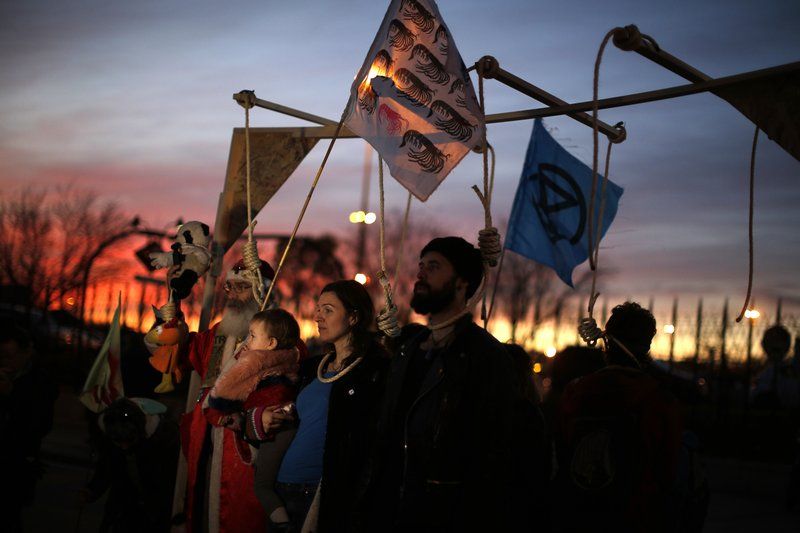 According to the reports, Finance Minister Ignacio Briones, who was heading to Congress in the port city of Valparaiso stepped down from his vehicle to talk to the truck drivers. He said that the people are facing huge social demands and they are all aware of that. He added that the people are having a really tough time in each and every sector. The demonstration started over a surge in the subway fares which has escalated to a massive form demanding a broad range of changes.

Thousands of French citizens swarmed the streets in the country in a standoff against transport hikes. The government had promised not to give in to the Union's demands to take back their decision. The French interior ministry reportedly said that approximately 615,000 people took part in the protest marches that spread across the country. According to reports, about 1.8 million people were demonstrating across the entire country, higher than the 1.5 million counts which were observed since December 5. The CGT Union and four other trade unions tabled a joint deadline for the French government and stated that the local industrial action will continue unless the authorities responded to their demands. 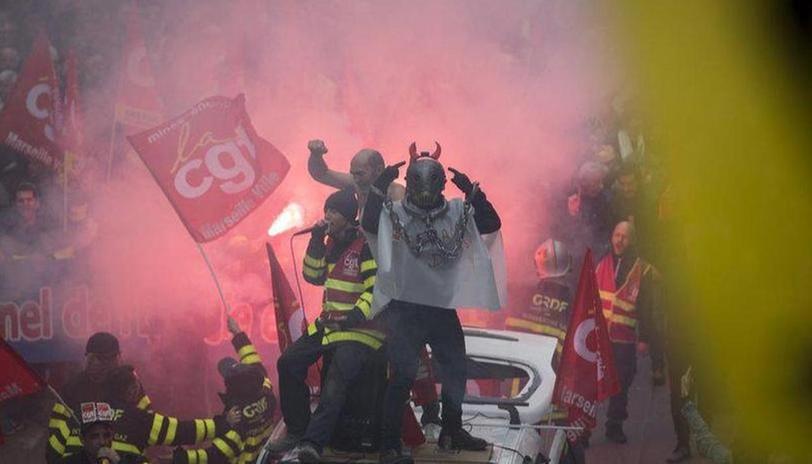 In response to this, the government has said that it will push for a pension system based on single points and will put a stop to 42 different schemes that offer early retirement to many people working in the public sector. The government further added that the new system will be more transparent and fair to the people and will also especially improve pensions for women and people having a low income. However, critics are of the opinion that the change in the pension system could force people numbering in millions to work beyond the age of 62 (official retirement age), by setting the official retirement age at 64 that would ensure a full pension.