Albert Dyrlund, a Denmark based YouTuber, died after falling 600 feet in the Italian Alps while shooting a video. His girlfriend writes a heartfelt note. 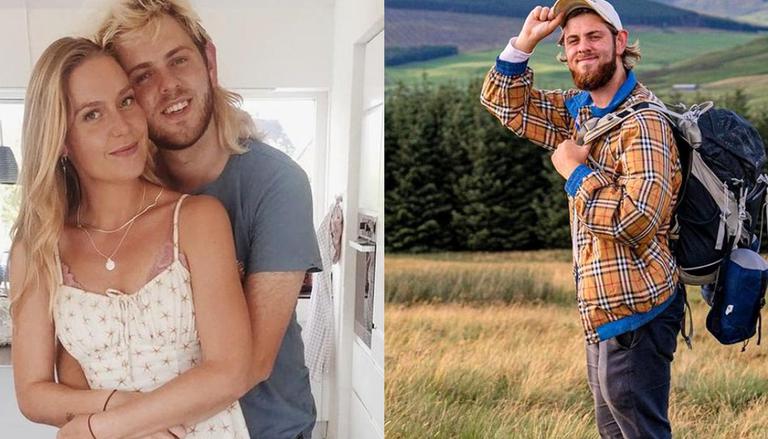 
Albert Dyrlund, a Denmark based YouTuber, died after falling 600 feet in the Italian Alps while shooting a video on July 28, Wednesday. According to a report by Rai News, the incident took place around 5:15 pm at Pana Saddle near the Odle hut, Italy, while recording a video on his mobile. Subsequently, a helicopter was sent to rescue the 22-year-old YouTuber but it could not help him and eventually came back with his dead body. His mother vibe Jørger Jensen confirmed the death of his son and requested his followers to give personal space to the family members during the funeral ceremony.

Dyrlund’s girlfriend Maria Andersen, took to Instagram on July 31 and said that she learned about his death on Thursday and is totally devastated as the couple met just a year ago. "I'm so crushed inside and lost for words. We had plans together. This was just the beginning of a beautiful future that was torn apart from him and me in a heartbeat. I hope he hears me when I close my eyes every night and tell him that I love him and that I am always by his side," she wrote in the heartbreaking Instagram post.

Dyrlund's fans including his fellow YouTuber Rasmus Brohave took to social media to offer their condolences and share memories with the late Youtuber. "I'm completely out of it. I am ready to cry and empty of words. I can not understand it. I will forever remember all our memories," read the translated tweet of a Danish-based Youtuber. He had over two lakh followers on YouTube where he shared music videos and comedy sketches. His latest music release was Sommer, which was released on June 9 this year. Some of the songs he produced are Emoji, Ula and Summer. Earlier this year, a Chinese TikToker, Xiao Qiumei reportedly died after falling from a 160-foot crane. The incident happened when she was recording a video for TikTok. She used to post videos of daily and professional life for her followers.