Dubai's Crown Prince Sheikh Hamdan bin Mohammed Al Maktoum travelled in a London tube and went unnoticed by the people. He shared the pictures on Instagram. 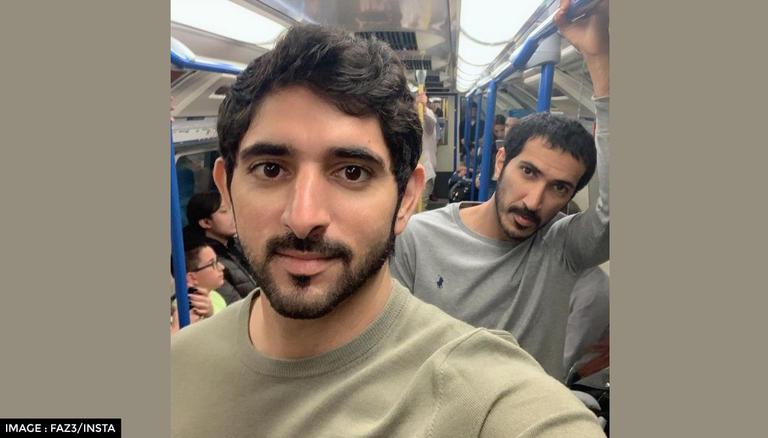 
Dubai's Crown Prince Sheikh Hamdan bin Mohammed Al Maktoum recently travelled in a London tube and went unnoticed by his co-passengers. He took a ride in London's public transport system with his friend Badr Ateej. Sheikh Hamdan has shared pictures of his trip to the United Kingdom on Instagram.

Sheikh Hamdan bin Mohammed Al Maktoum shared the pictures of his ride in the tube alongside the caption, "We’ve got a long way to go and Badr is already bored." In the pictures, Sheikh Hamdan is seen standing in the middle of a crowded London Tube along with his friend. Surprisingly, the Dubai Crown Prince did not appear to have been recognised by fellow passengers on the train. In another post, Sheikh Hamdan shared a picture which included him, his father Sheikh Mohammed bin Rashid Al Maktoum, ruler of Dubai and his twins who were sitting in the front with their faces hidden by pink and blue emojis.

Since being shared, the pictures of Sheikh Hamdan on the tube have garnered more than 5 lakh likes and several reactions from netizens. One user commented, "These poor people have no idea with whom they are travelling." Another user commented, "I’d love to be on that train I’d know you straight away." Another user wrote, "And nobody knows who you are oh my goodness." Another netizen commented, "How I wish I was there to take a selfie with you." Check out the reactions of the netizens here: 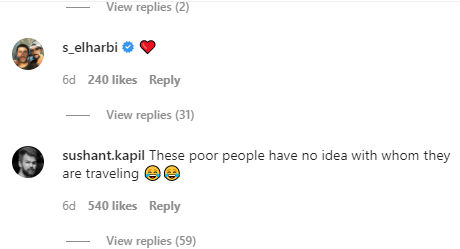 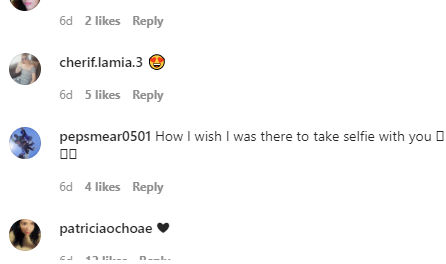 While Dubai's Crown Prince Sheikh Hamdan bin Mohammed Al Maktoum went unnoticed in the tube, however, he was recognised by people while he was travelling in his car in the UK. In July, Ahmad Jaber Al Harbi, a friend and regular travel companion of Sheikh Hamdan shared a video of the Crown Prince who stopped his vehicle to take pictures with people who spotted him in the UK, The National reported. In the video, Sheikh Hamdan posed for selfies with a man and a woman who requested him for a picture. Watch the video here:

READ | 7 of 20 busiest international air travel routes from India in May were to Dubai
READ | UAE: New Hindu temple in Dubai's Jebel Ali set to open on Oct 4, check out pictures here
First Published: 16th August, 2022 13:36 IST
SUBSCRIBE TO US