Education Rights Must Be Ensured To All Without Any Discrimination In Afghanistan: UNESCO

The UNESCO issued a statement saying that the advances in education since 2001 must be upheld amid a looming humanitarian crisis in Afghanistan. 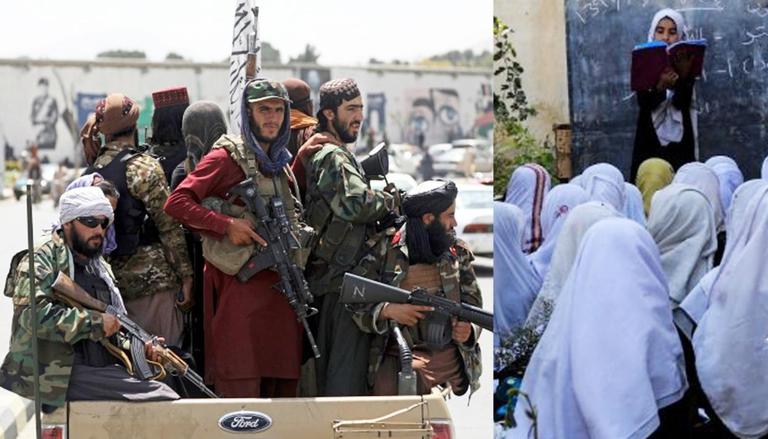 
Days after the Taliban announced their interim government in Afghanistan, UNESCO on Friday, 10 September, expressed its concerns regarding access to education, especially for girls and women in the war-torn country. The UN agency issued a statement saying that the advances in education since 2001 must be upheld amid a looming humanitarian crisis. Besides, it also stated that the right to education for all, especially girls must be ensured without any discrimination. A new UNESCO report found that students' enrollment increased significantly in Afghanistan and the female rate almost doubled in the last 20 years. Giving the details, the report stated that the total number of enrolled students increased from around 1 million to 10 million whereas teachers' number saw a rise of 58 per cent.

The report further suggested that progress on female enrollment was distinctive and the female literacy rate jumped from 17% to 30% in the last 20 years. The number of girls in primary school saw an unprecedented rise as it increased from almost zero in 2001 to 2.5 million in 2018, whereas, the number in higher education jumped from 5,000 in 2001 to around 90,000 in 2018, said the report. "Since 2001, Afghanistan has ratified international normative instruments on education and women's rights and enshrined the right to education for all citizens in the Constitution, guaranteeing 9 years of compulsory education for all boys and girls," the report said as per ANI. The UNESCO report entitled "The Right to Education: What is at stake in Afghanistan?" focuses on the wide range of legal and constitutional commitments the country made to push on the right to education, besides outlining the progress made at each level of the system.

'Half of primary school-aged students are not enrolled in school'

The report also presented the grim situation of the war-torn country, which is not only among the poorest nations in the world but also has one of the lowest Human Development Index scores. The UN agency found that half of the primary school-aged students are not enrolled in school while around 93% of children in upper primary school lack reading skills. The report also anticipated that the country's education system might hit low once again because of issues like lack of female teachers, non-payment of salaries to existing teachers and withdrawal of international aid since the Taliban's takeover.