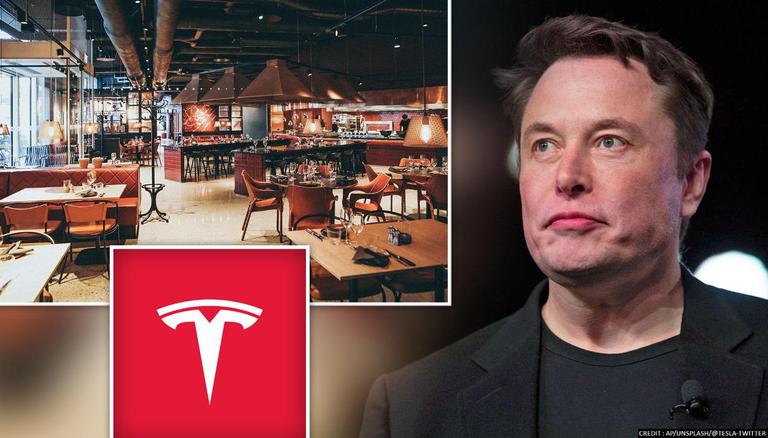 Musk has been teasing the plans since 2018 when he tweeted "gonna put an old school drive-in, roller skates & rock restaurant at one of the new Tesla Supercharger locations in LA near the 405." While some people thought that the billionaire was joking but Tesla company a few months later applied for building permits for “a restaurant and Supercharger station” at a location in Santa Monica. Musk in April 2021 again talked about his restaurant plans on Twitter. In his tweet Musk wrote, "Major new Supercharger station coming to Santa Monica soon! Hoping to have 50’s diner & 100 best movie clips playing too. Thanks Santa Monica city!".

Gonna put an old school drive-in, roller skates & rock restaurant at one of the new Tesla Supercharger locations in LA

Meanwhile, Tesla has postponed the delivery date for Tesla's Model S Plaid by a week for some final tweaks, Taking to Twitter, the Tesla CEO  Elon Musk quipped that the 'car felt like a spaceship' describing the feeling to 'limbic resonance' which refers to the strong exchange of neurochemicals between two people who were are in a warm relationship. As per Musk, the new delivery date for Tesla Model S Plaid is June 10. According to the official website, it is priced at $113,000 and can reach speeds of up to 200 mph.

This car feels like a spaceship. Words cannot describe the limbic resonance.

READ | 'Wait, what?': Elon Musk claims dinosaurs 'would still be around if they had spaceships'
READ | Elon Musk confirms launch of SpaceX's Mars-bound starship from 'ocean spaceport' in 2022
READ | US SEC: Tesla failed to check Elon Musk's 'misleading' tweets that cause market disruption
First Published: 2nd June, 2021 18:59 IST
SUBSCRIBE TO US