Ever Given Ship: IKEA, Lenovo & Other Businesses Still Have Products Stuck In Suez Canal

Ever Given is no longer blocking the Suez Canal but the issue is far from over for businesses who have been facing legal battles to regain their products. 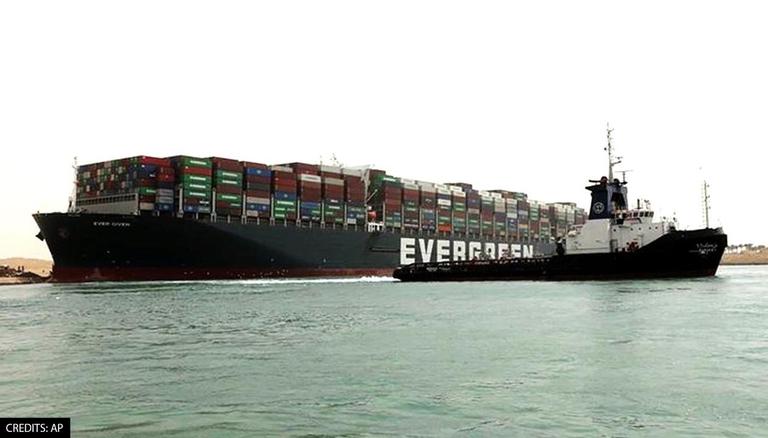 
The Ever Given is no longer blocking the Suez Canal, but the issue is far from over for businesses who have been forced to endure months of court battles in the hopes of reclaiming products worth hundreds of millions of dollars that have been held on the confiscated container ship. IKEA and Lenovo (LNVGF) are two of the companies whose items were stranded on the Japanese-owned ship that blocked the Suez Canal for six days in March. Smaller businesses, such as Pearson 1860, a British bicycle manufacturer, and Snuggy UK, a developer of wearable blankets, are also facing delays.

Companies still have products stuck in the Suez Canal

After the Suez Canal Authority filed an initial $916 million compensation claim against Japanese shipowner Shoei Kisen Kaisha for damages and losses incurred when the ship ran aground in a narrow section of the canal, blocking traffic, an Egyptian court impounded the Ever Given and its 18,300 cargo containers. During the legal dispute, the Ever Given and its cargo is being kept in the canal's Great Bitter Lake.

According to reports, several companies with products on the Ever Given said that they have been kept in the dark about the status of their wares while legal actions are ongoing and that they have been excluded from discussions concerning their release. Even if a settlement is made, the firms or their insurers will almost certainly be responsible for a share of the payment.

READ | Suez Canal blockade: Authorities in Egypt demand $550 million from Ever Given owner

The corporations could be compelled to pay under a maritime law principle known as "general average," which requires all parties involved in a voyage to bear costs proportionally in the case of a loss. The idea has its origins in marine trade restrictions established by the people of Rhodes over a millennium ago in what is now Greece.

Reportedly, if someone, in this case, the ship owners, incurs an extraordinary expense for the common good, then everyone is expected to contribute, said Jai Sharma, the head of a cargo casualty at Clyde & Co., a law firm that represents companies and insurers with cargo worth more than $100 million on the Ever Given. According to the corporation, the overall value of products onboard is estimated to be between $600 million and $700 million. As per reports,  Shoei Kisen Kaisha did not respond to a request for comment for this piece. Multiple requests for comment to the Suez Canal Authority went unanswered.