According to the latest report by Kabul News, Ashraf Ghani is said to have settled in Abu Dhabi after leaving Kabul with a helicopter full of cash. 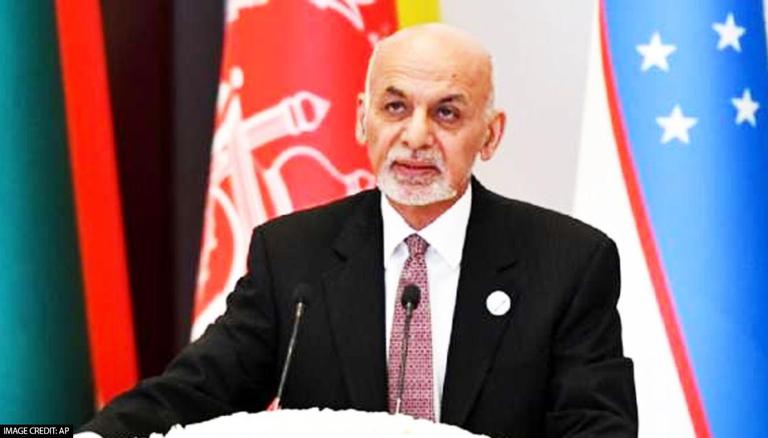 
Former Afghanistan President Ashraf Ghani has settled in the United Arab Emirates (UAE), a report claimed on Wednesday. As per a series of tweets by Kabul News, Ghani has settled in Abu Dhabi, the capital of UAE, after fleeing Kabul four days ago. Earlier sources had reported that the former President could have gone to neighbouring Tajikistan or Uzbekistan, but there was no official confirmation of his whereabouts since the Taliban takeover on August 15.

Where is Ashraf Ghani?

After surrendering Kabul to the Taliban, serving President Ashraf Ghani along with his aides fled Afghanistan on August 15. According to the latest report by Kabul News, Ghani is said to have settled in Abu Dhabi after leaving Kabul with a helicopter full of cash. On Monday, the Russian embassy in Kabul had also reported that the Afghan President fled from Kabul with four cars and a helicopter loaded with cash.

The report quoted embassy spokesman Nikita Ishchenko as saying, "the collapse of the regime ... is most eloquently characterized by how Ghani escaped from Afghanistan: four cars were filled with money, they tried to shove another part of the money into a helicopter, but not everything fit. And some of the money was left lying on the tarmac."

After Ghani had fled Kabul, Defence Minister Bismillah Mohammadi had lashed out at the leader in a tweet saying " they tied our hands behind our backs and sold the homeland, damn the rich man and his gang."

In his first statement after leaving the nation, Ashraf Ghani defended his action, saying that he had no other choice. Penning the post from Tajikistan on Facebook, the 72-year-old wrote that he would continue to serve Afghanistan and would contribute a development plan for the country’s future.

“The Taliban had made it to a point remove me, they are here to attack all Kabul and the people of Kabul. In order to avoid the bleeding flood, I thought it was best to get out,” he said.