The Director-General of FAO, Qu Dongyu said that effective action and strong leadership are needed to eradicate child labour by 2025. 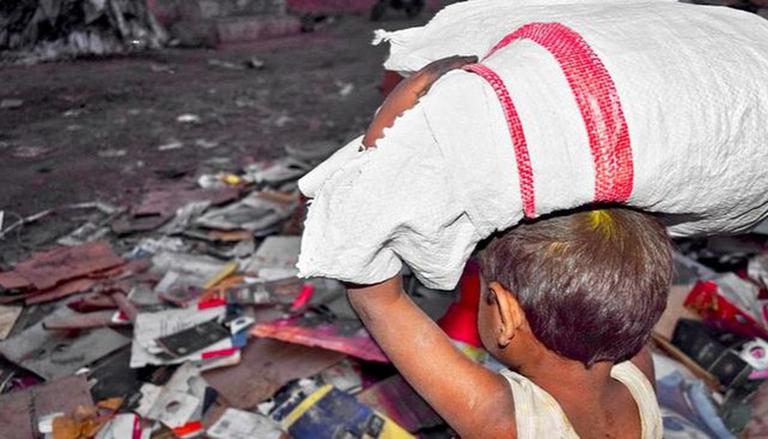 
The Director-General of the Food and Agriculture Organization (FAO), Qu Dongyu stated on Tuesday that effective action and strong leadership are needed to eradicate child labour by 2025 at the Global Solutions Forum on Child Labor's inaugural session, as per the reports from UN News. In line with the Sustainable Development Goals (SDGs), the two-day virtual forum will develop and expand ideas to end the practice, which is a serious violation of human rights.

Almost one out of every ten children on the globe is compelled to work. Crop agriculture, livestock, forestry, fisheries and aquaculture employ the majority of the children, which is about 112 million, according to UN News. FAO stated that child labour is a major human rights violation. It robs boys and girls of their childhood, their potential, and their dignity, as well as harms their physical and mental growth. According to the agency, many vulnerable families, particularly in rural areas, have no other option but to send their children for work.

To the rising concern, UNICEF Executive Director Henrietta Fore addressed some of the answers, which include providing income support for poor families, improving healthcare and education and extending social and child protection. She said that this is where they need to focus if they want to make a difference in stopping child labour.

Monsignor Fernando Chica Arellano, ambassador of the Holy See, delivered a message from Pope Francis, which stated that protecting children implies decisive measures to support smallholder farmers so that they are not forced to send their children into the fields to improve their incomes, according to UN News. FAO is pushing efforts to increase rural family incomes so that they can send their children to school instead of working. The agency is assisting the governments of Burkina Faso, Cambodia, Lebanon, Mali, Niger, Malawi, Pakistan, Uganda and Tanzania in addressing child labour as a part of their national agricultural policy.

According to UN News, Guy Ryder, the Director-General of the International Labour Organization said that child labour is not a means of escaping poverty; rather, it serves to perpetuate poverty by passing it down from generation to generation. He further stated that they must assist people in breaking free from poverty's vicious cycle, which is no simple undertaking.