Flordelis dos Santos de Souza, a former Brazilian congresswoman, was arrested for allegedly orchestrating the murder of her husband. 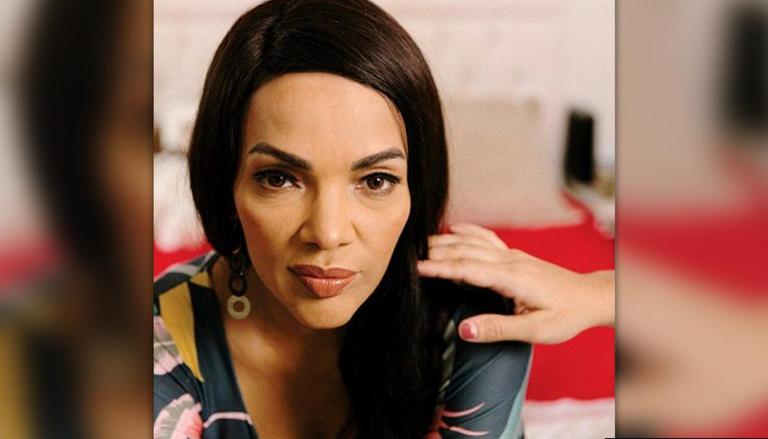 
Former Brazilian Congresswoman, Flordelis dos Santos de Souza was arrested and sent to jail in connection with allegedly orchestrating the execution of her husband in June 2019. According to reports, she, along with ten co-conspirators, was charged last year for killing her husband, pastor Anderson do Carmo, who was shot brutally at their home. While Souza always claimed that she is innocent and that robbers killed her husband, investigators allege he was shot dead by Souza's biological son with a gun bought by one of the couple's adopted sons. The investigation also revealed that she had started to plot the murder of her husband in the early part of 2018 itself when she allegedly tried to poison him. Her alleged motive was an attempt to wrest control of the family's and her business's finances from her husband, who reportedly was in charge of all the revenue from her churches.

Souza shot to fame by adopting dozens of children

The couple was famous for raising 55 children, most of whom they had adopted. She escaped prosecution for almost a year due to her position as a federal deputy representing Rio de Janeiro state. However, she was stripped of her position in the country's lower house on August 11, after charges were brought against her. As many as 437 members of the lower house of Congress voted to strip Souza of her seat. Only seven lawmakers voted against the motion, and 12 abstained. Meanwhile, Souza's lawyer Anderson Rollemberg, termed the arrest "totally arbitrary" and vowed to appeal on Monday against this. Souza, a former evangelical pastor and singer, came to the limelight by adopting dozens of children in need, some of whom later accused her of running a cult-like organisation.

The brutal murder of her husband does not deny the fact that, of late, powerful organised crime groups and evangelical power brokers in the country have developed close links. Souza was born and brought up in Rio de Janeiro elected to represent Rio in Congress in 2018, and took up office in February 2019. In 1998, she married one of her adopted sons, Anderson do Carmo, who at the time was 21 and who later became a pastor in her church.