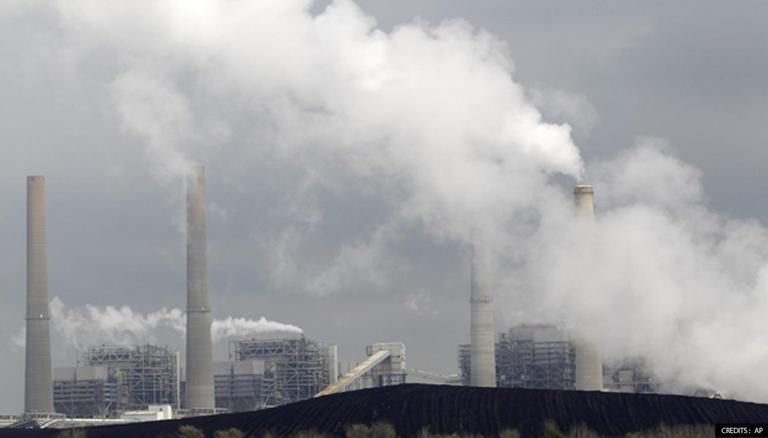 
Recent research suggests that over 60% of oil and gas resources and 90% of coal reserves must stay inside the ground, in order to retain the global warming beneath 1.5 degrees Celsius. The prediction is dependent on a thorough examination of global energy production and requirement.

As per the study published in the journal Nature, the researchers described that there is very little opportunity for fossil fuel extraction in the future in order to keep climate change in check. The researchers even projected that fossil fuel output has been maximum during the year 2020 and then it has to fall at a rate of 3% per year until 2050 throughout the world.

More about the research on climate change

As per BBC, UCL Associate Professor of energy systems, Dr. Steve Pye stated that during the time of the pandemic there was less usage of fossil fuels but as things coming back to normal it is again surging back. The study concentrates on the amount of fossil fuel energy that is necessary and the requirement of carbon emission limitation to restrict climate change. James Price, also at UCL said that as the carbon budget is very limited, there must be a quick decline in fossil fuels usage and a massive portion of fossil fuels must remain underground.

It is also discovered that the worldwide drop in oil and gas output is necessary by 2050, just to stay within that tight carbon budget. This implies many locations are approaching or have already reached peak extraction.

Several existing or proposed fossil-fuel extracting projects are likely to jeopardise the world's ability to fulfill the 2015 Paris Agreement on the internationally accepted goal to restricts global warming. The carbon budget established by the analysis provides the world a 50% probability of staying below 1.5 degrees Celsius.

The research further added that in order to increase the likelihood stabilisation at this temperature level, greater carbon must remain under the surface. According to BBC, the researchers even pointed out that stern national initiatives are to be taken to process out fossil-fuel removal completely, such as an alliance formed by Costa Rica and Denmark to establish the conclusion of offering fossil-fuel exploration approvals at the United Nations Climate Change Conference in Glasgow this year.

The scientists also anticipate that the shocking statistics from the research would motivate political commitment to undertake rapid and urgent changes to shift away from fossil fuel dependence.

WE RECOMMEND
US to participate in Argentina's high-level dialogue on climate change in the Americas
'Vanishing': Switzerland drapes blankets on Swiss Alps to protect from climate change
‘This is code red': Biden warns of climate change threat, calls it 'everybody's crisis'
China's BRI project poses significant threat to climate change, environment: IFFRAS Report
All Indian districts vulnerable to climate change, 100 among them at highest risk: Study