The move comes in opposition to decision reached by conservative PM Viktor Orban for hosting an elite Chinese university campus in Budapest. 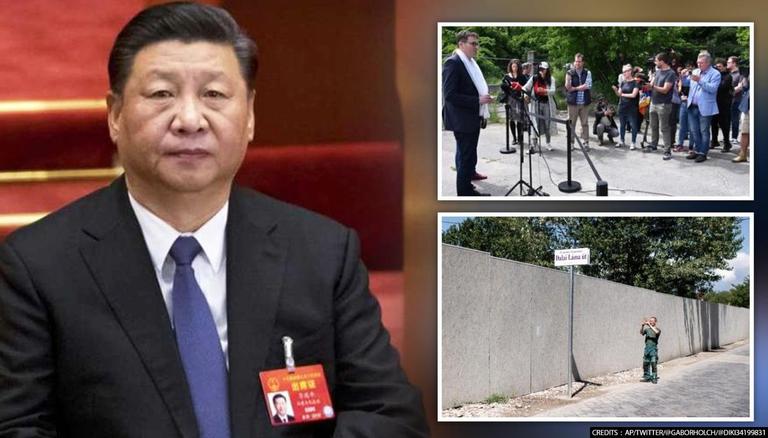 
In a show of defiance against the Chinese government’s human rights abuses, Budapest city officials announced that they are renaming streets in areas where the Chinese university will be located to Uyghur Martyrs’ Road, Free Hong Kong Road, Dalai Lama Road, and Bishop Xie Shiguang Road. In a report carried by MTI news agency, the liberal opposition mayor of Budapest Gergely Karacsony said that he was waiting for approval in the coming days and the Krisztina Baranyi, the mayor of the city’s 9th district, would rename the street near the Hungarian capital where a Chinese university will be built.

The move comes in opposition to the decision reached by the conservative Prime Minister Viktor Orban for hosting an elite Chinese university campus in the town. The former, according to The Associated Press, has struck a contract with Shanghai-based Fudan University for opening a Chinese campus in Budapest by 2024, the first foreign campus in the 27-nation European Union. The mayor plans to rename a street after exiled spiritual leader Dalai Lama of Tibet who is deemed as “separatist’ by China. The Uighur Martyrs’ Road will commemorate the ethnic minority group victims of the Chinese genocide. Another street signpost includes Free Hong Kong Road, against China’s crackdown on pro-democracy protesters in the autonomous city.

Liberal mayor Gergely Karacsony on Wednesday slammed the "Chinese influence-buying” in Hungary as he condemned the right-wing populist prime minister, Viktor Orban for supporting Chinese agendas, according to BBC. Karacsony ascertained that the university is being opened with the taxpayer's funding of nearly $2 billion, while what the funds should be used for is building the dormitories for the Hungarian students.

In response to Budapest’s move, Wang Wenbin, China’s foreign ministry spokesman reportedly said that a few Hungarian politicians were trying to hype up China-related issues in order to grab attention and obstruct China-Hungary cooperation. China’s state-run Global Times carried a report calling Budapest mayor’s renaming as ‘shameful’, adding that it was a political stunt to pave the way for his competition against Prime Minister Viktor Orban. It further added that the "Chinese human rights abuses" was hyped by Western politicians. It is to be noted that $1.8 billion investment for the university will be paid by Hungary with the help of a loan from a Chinese bank.